The U.S. government is expected to ask Japan to negotiate a new Free Trade Agreement (FTA) between the two countries. It’s worth considering how Japan’s industries and economy would be affected if the U.S. and Japan were to sign a new FTA somewhere down the road.

On March 23, 2018, the Trump Administration initiated new restriction measures that placed additional tariffs on steel and aluminum imports. Although the Japanese government had asked that Japan be exempted from these import restrictions, its request was denied. Meanwhile, the U.S. government has conveyed interest in entering talks to sign a new bilateral FTA with Japan.
The U.S. government is increasingly approaching other countries, particularly those with which the U.S. has a significant trade deficit, with demands to remedy their trade imbalance through bilateral negotiations. The country with which the U.S. had the most prominent goods trade deficit in 2017 was China, which accounted for 47% of the total deficit figure. In second place was Mexico, followed by Japan in third (see chart). Frontrunner China’s already intense opposition to U.S. trade policy is continuing to heat up. Meanwhile, Mexico is currently engaged in the process of renegotiating NAFTA with the U.S. It’s likely that once negotiations with China are completed, the U.S. government will then target Japan, and will ramp up its demands that Japan’s trade imbalance with the U.S. be remedied. 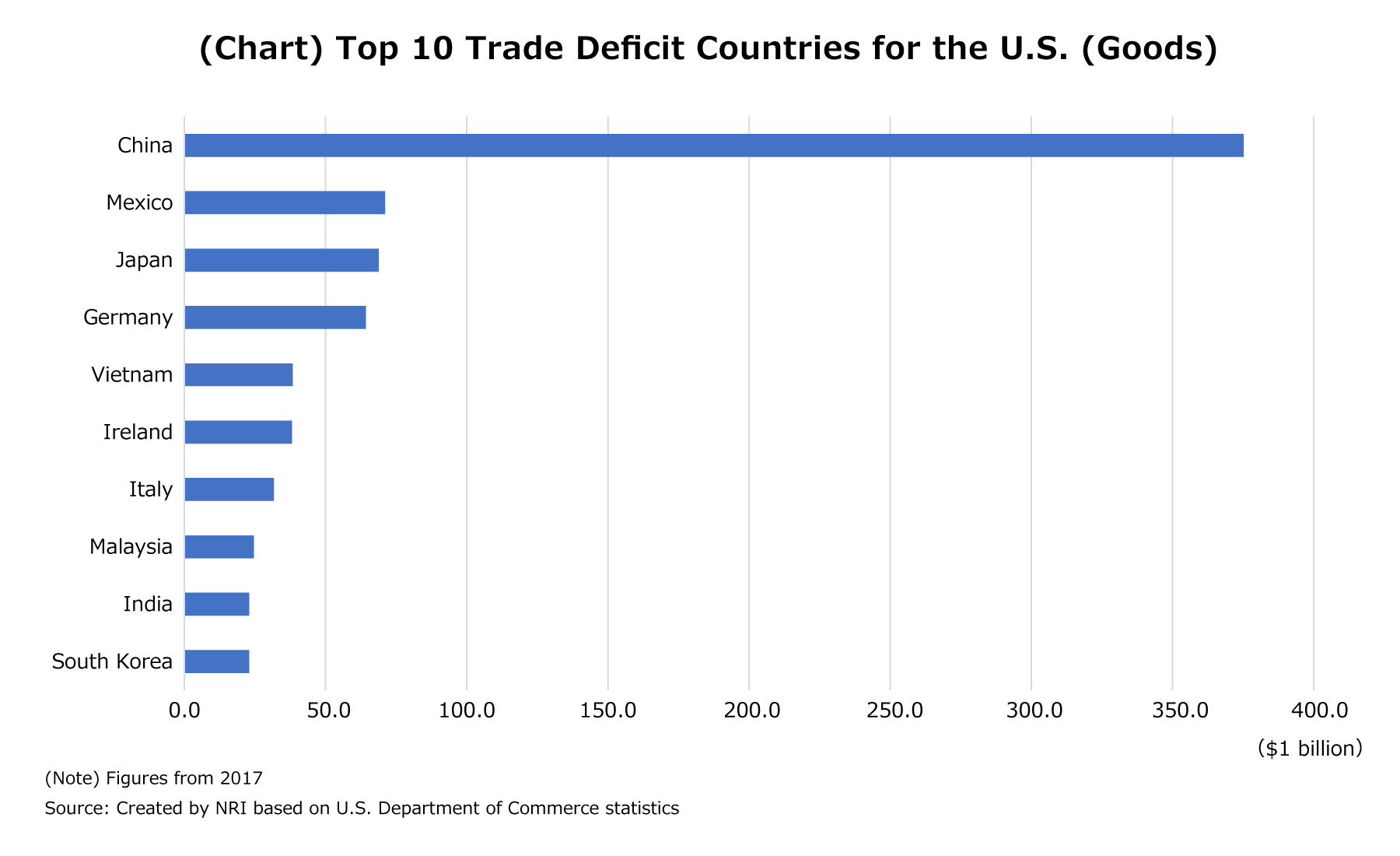 If FTA negotiations do come to pass between the U.S. and Japan, it’s the U.S.-South Korean FTA renegotiations that will serve as the most useful point of reference in contemplating what sort of demands the U.S. will make of Japan, and what the substance of the final agreement might look like.
The U.S. government announced on March 27 that FTA renegotiations between the U.S. and South Korea had reached a settlement. The announcement revealed among other things that the tariffs on South Korean pickup trucks would remain in place despite having been slated for abolition by 2021, with the timetable for eliminating the tariffs pushed back until 2041. Moreover, in response to the U.S. government’s discontent over stagnating sales of American automobiles in South Korea, an agreement was made to raise the number of U.S.-made vehicles that can be exported to South Korea provided they satisfy U.S. safety standards, with the scale of the exports increasing to 50,000 a year per manufacturer. Meanwhile, the South Korean government, having prevented any further opening of its market to U.S. agricultural products, has touted this outcome as a win for itself. The FTA renegotiations between the U.S. and South Korea produced more favorable results for the U.S. overall, and in fact the U.S. government is overtly attributing this outcome to its successful strategy of threatening restrictions on steel and aluminum imports as a way to extract concessions from the South Korean side.

The most significant dispute throughout the FTA renegotiations between the U.S. and South Korea involved the automotive field. The original FTA came into effect in 2012, and whereas the value of automobile-related imports to the U.S. from South Korea (including parts etc.) jumped from $8.6 billion in 2011 to $16.1 billion in 2017, U.S. exports to South Korea only rose from $400 million to $1.6 billion in that period. The U.S. government had expressed considerable dissatisfaction on this point.
Although South Korea ranked tenth among countries having a trade surplus with the U.S. in 2017, the automobile-related portion of its surplus with the U.S. accounted for 93% of the total figure. From the perspective of the U.S. government, which is looking to cut U.S. trade deficits, it was only natural that the automotive field received the most attention during the FTA renegotiations with South Korea.

U.S. to Focus on Non-Tariff Barriers for Japanese Auto Imports?

As much as 78% of Japan’s overall trade surplus with the U.S. in 2017 was made up by its automobile-related surplus. In light of this, if FTA renegotiations are begun between the U.S. and Japan, the U.S. government will likely focus its discussion most prominently on the automotive field, much as it did in the FTA renegotiations with South Korea.
With regard to U.S.-bound auto exports from Japan, there’s a good chance that the U.S. will ask Japan to cut its exports by encouraging companies to transition even further to local production. At the same time, it could well press Japan to expand its imports of U.S.-made vehicles. Japan already has a zero-tariff rate on transportation machinery and parts coming from the U.S. For this reason, it seems very likely that the U.S. will target Japan’s non-tariff barriers for the automotive field. In South Korea’s case, the U.S. had contended that the country’s stringent safety standards for automobile imports were obstructing U.S. auto exports, and thus sought for those standards to be relaxed so that U.S. safety standards could be applied instead. It thus seems probable that the U.S. will also demand that Japan ease its safety and environmental standards for imported U.S. vehicles and review the conditions that apply under its domestic automotive tax system.

Meanwhile, the U.S. government has asked for some time that Japan import more U.S. beef. In addition, during the TPP negotiations the U.S. strongly demanded that Japan increase the scale of its rice imports. The Japanese government has specified rice, wheat, beef/pork, dairy products, and sweetness crops (including sugar cane) as its five most import-sensitive product categories and even considers them “sacred” commodities, but should U.S.-Japan FTA negotiations come to pass, the U.S. government might again strongly demand that Japan further open its markets and expand imports in these five categories.

Will Japan Make Concessions to the U.S. in the Automotive Field?

Thus, it’s expected that if FTA renegotiations are commenced between the U.S. and Japan, the U.S. will insist that Japan curtail its automotive exports—which account for so much of the U.S.-Japan trade deficit—as well as allow more exports of U.S.-made vehicles to Japan. It’s also possible that the U.S. will ask Japan to lower its tariff rate on beef and agricultural imports even further.
Consequently, in order for the Japanese government to protect its agricultural industry, the integrity of which is politically a hot-button issue, it could very well end up making major concessions to the U.S. with regard to the automotive field. Given how wary the Japanese side is of reigniting any trade frictions with the U.S., this scenario is arguably the most likely one to result. 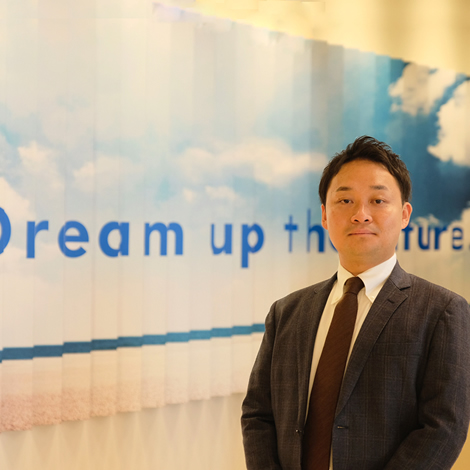 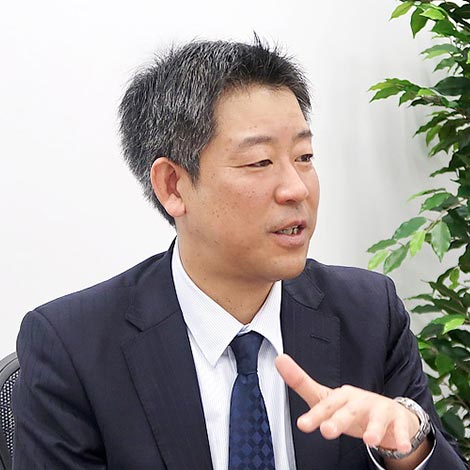