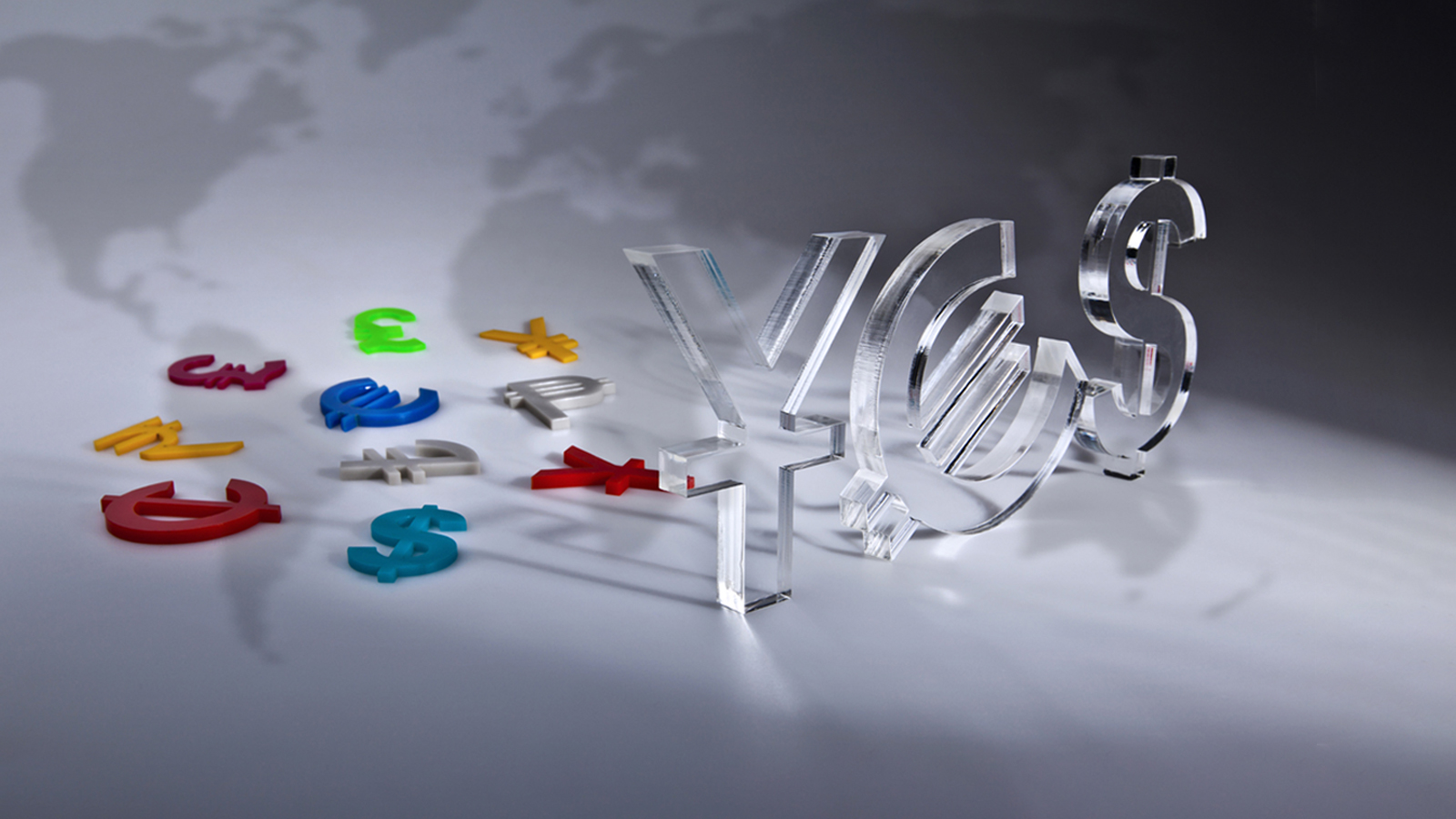 People are tending to take a more cautious view of the world economy from next year onwards. Even in the near future, if the global economy worsens, the fact that the scope for monetary easing measures is quite small further darkens the prospects.

Little room for additional monetary easing in Japan and Europe

Even if the global economy worsens and falls into recession, the scope for monetary easing in each country is limited. Among the major central banks, the ECB (European Central Bank) and the Bank of Japan introduced a negative interest rate policy, breaking the zero interest rate constraint that had long been considered the limit of interest rate policy. However, it would be a mistake to think that central banks have obtained a restriction-free policy tool.
While all the central banks strongly recognize that a negative interest rate policy damages the profits of financial institutions and destabilizes the financial system, there may actually be room for further expansion of the range of negative interest rates.
On the other hand, with regards to another means of monetary easing known as asset buying, the ECB has decided to gradually curtail the increase in government bond purchases and set the net purchase amount (new purchase amount − redemption amount) to zero by the end of 2018. The Bank of Japan has also been steadily curtailing the increase in government bond purchases since September 2016. If central banks continue to buy a large amount of government bonds from financial institutions, it will stall government bond transactions in the market and increase the risk of a liquidity shortage.
If central banks again increase their bond purchases when the global economy falls into a recession and financial markets become unstable, it could disrupt the government bond market by causing an extreme shortage of liquidity and make the financial system and economy more volatile. Central banks are fully aware of these risks, so it would be prudent to significantly increase bond purchases again in case of a recession.

On the other hand, in the US, policy interest rates seem to be leveling out. It started when Jerome Powell, chairman of the FRB (Federal Reserve Board), suggested that interest rates are approaching economic neutrality. For the past year, the FRB has been steadily raising policy interest rates by 0.25% at every alternate meeting of the Federal Open Market Committee (FOMC), which is held eight times a year. Powell warned the financial markets in advance that such a stable policy attitude would not necessarily continue in 2019.
If the policy interest rate plateaus at around 3%, there will be room of only about 3% for reduction of the policy rate when recession occurs, unless the US introduces a negative interest rate policy. This is significantly smaller than the average policy rate reduction of 5.5% during the past nine recessions. It was 5.0% at the time of the last recession in 2007.
On the other hand, there is limited potential for the US to introduce a negative interest rate policy like Japan and the ECB. The biggest obstacle is the legal question of whether the FRB has the right to impose negative current account interest rates on banks. The Federal Reserve Bank Act only stipulates that “the FRB can pay the bank the interest rate for reserve deposits”; it is not clear whether or not it makes the interest rate negative, that is, whether the bank can be allowed to pay the interest rate to the FRB.
Thus, even in the United States, which has made the most progress in monetary policy reforms among all the major countries, there is very little room for monetary easing in the next recession. This is even more so for other major countries such as Japan and Europe. In this way, the fact that the major countries have very little scope for monetary easing during a recession further darkens the global economic prospects from next year onward.