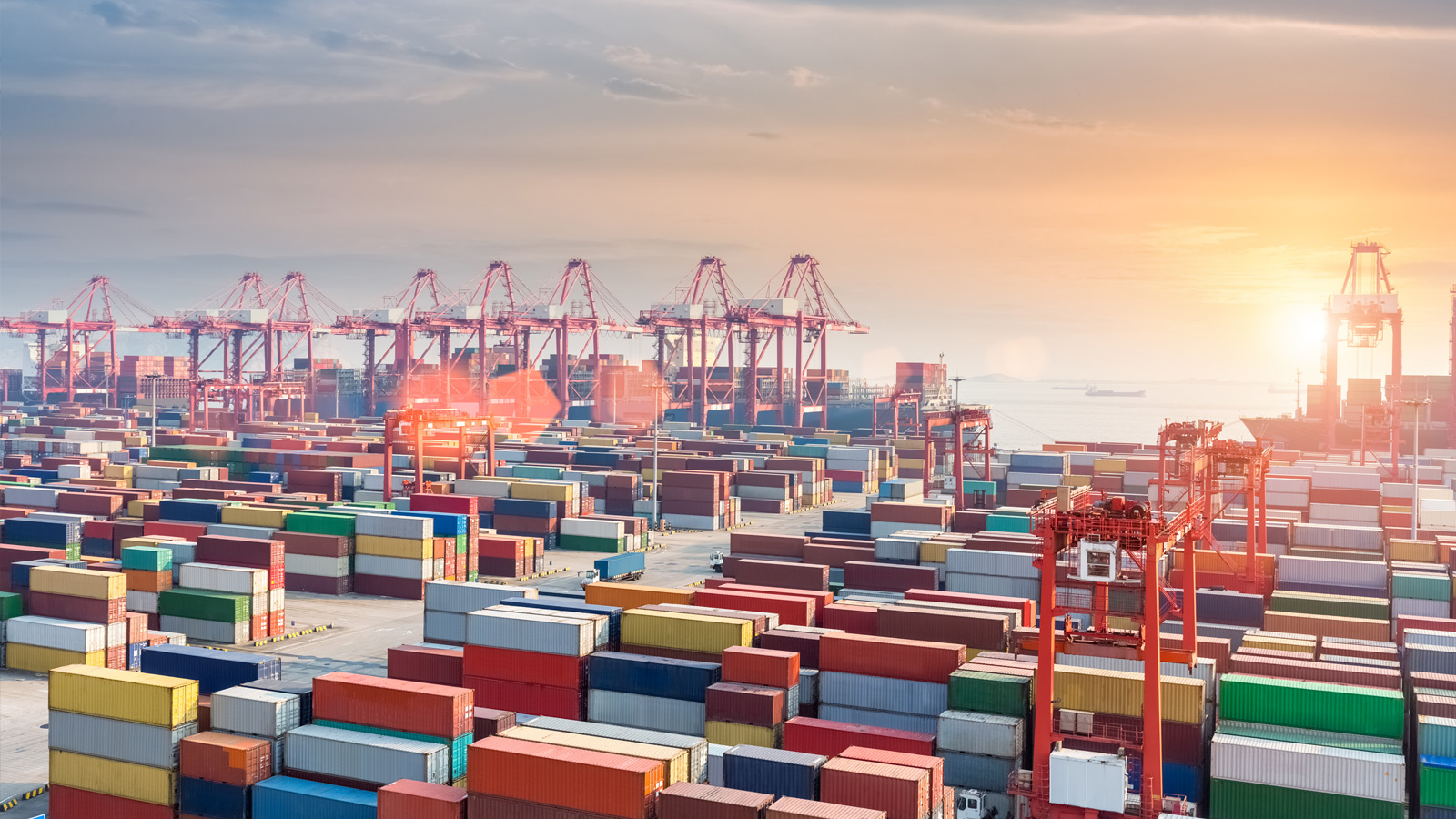 Japan's real GDP growth rate for FY 2020 is expected to remain unchanged from FY 2019 at about +0.7%, as per the average forecast of forecasting institutions (according to Japan Center for Economic Research). This figure is close to the potential growth rate and the Japanese economy is widely expected to continue cruising along its growth trajectory.
Meanwhile, it is reported that the consumption tax hike scheduled to be implemented this October can bring about a possible downturn in the domestic economy. The spike in purchases around the time of the tax hike and its repercussions are inevitable, but it is unlikely to lead to a decline in the Japanese economy. This is due to the fact that its impact on individual income would be much smaller as compared to the consumption tax hike of 2014.
According to Bank of Japan’s estimates, the increase in tax burden due to the last tax hike led to a decrease in individual income by about \8 trillion, which was about 1.5% of GDP. However, this time around it is expected to be a little over \2 trillion, or only about 0.4% of GDP. Factors such as the increase in tax being relatively small this time around at 2 percentage points compared to 3 percentage points at the time of the last hike, reduced tax rate for groceries and implementation of free preschool education will reduce the impact on individual income.
Nevertheless, the government is planning various measures to cope with the adverse effects of the consumption tax hike, which including tax relief on houses and automobiles, a 5 percentage point reduction on cashless payments through credit cards and additional budget for infrastructure investment. The scale of such economic measures for the tax hike is expected to be around \2 trillion. Hence, it is expected that the decrease in individual income due to the consumption tax hike will be largely offset by these measures.

On the other hand, the US and China continuing a trade war of attrition is a major concern for the Japanese economy. This is due to the fact that Japan exports to both the US and China, with the combined exports to these countries being as much as 40% of Japan’s total export value.
At the US-China summit meeting in December 2018, the two countries agreed to a temporary ceasefire in their trade war. However, it is difficult to make significant progress in negotiations within the 90-day grace period, and there is a possibility that the US will raise tariffs on $200 billion of Chinese imports from 10% to 25%, and also impose tariffs on all $500 billion worth of imported goods from China. According to estimates by the OECD (Organization for Economic Co-operation and Development), in such a situation, lower capital spending due to increasing economic uncertainty would lower the GDP of the US and China by 1.0% and 1.4%, respectively.
Under this scenario, Japan’s GDP would be reduced by 0.6% (author’s estimate). The impact on Japan, which is estimated to have a potential growth rate of 0.8% (Bank of Japan’s estimate), would be enough to trigger an economic downturn. The impact of Japan-US trade talks will also add to this situation.
The start of 2019 will see the beginning of Japan-US trade talks. Autos and auto parts together accounted for 76.6% of Japan's trade surplus with the US in 2017. Therefore, the Trump administration is likely to focus on the automotive field during trade negotiations with Japan. It is also likely to demand cuts in tariffs on agricultural products and beef. In order to avoid a drastic reduction in the tariff rate in these politically sensitive fields, Japan is instead likely to be forced to make concessions in automotive field, and end up reducing auto exports to the US.
In case Japan is forced to voluntarily cut auto exports to the US by half, the GDP will be pushed down by another 0.5%. Combining this with the damage from the US-China trade war, the overall impact will be big enough to push the Japanese economy into recession.
The above discussion on the Trump administration’s trade protectionism is a risk scenario rather than the main scenario. However, the probability of such a scenario becoming real is not small. It is expected that the Japanese economy will continue to be swayed by the Trump administration’s trade policies in 2019.