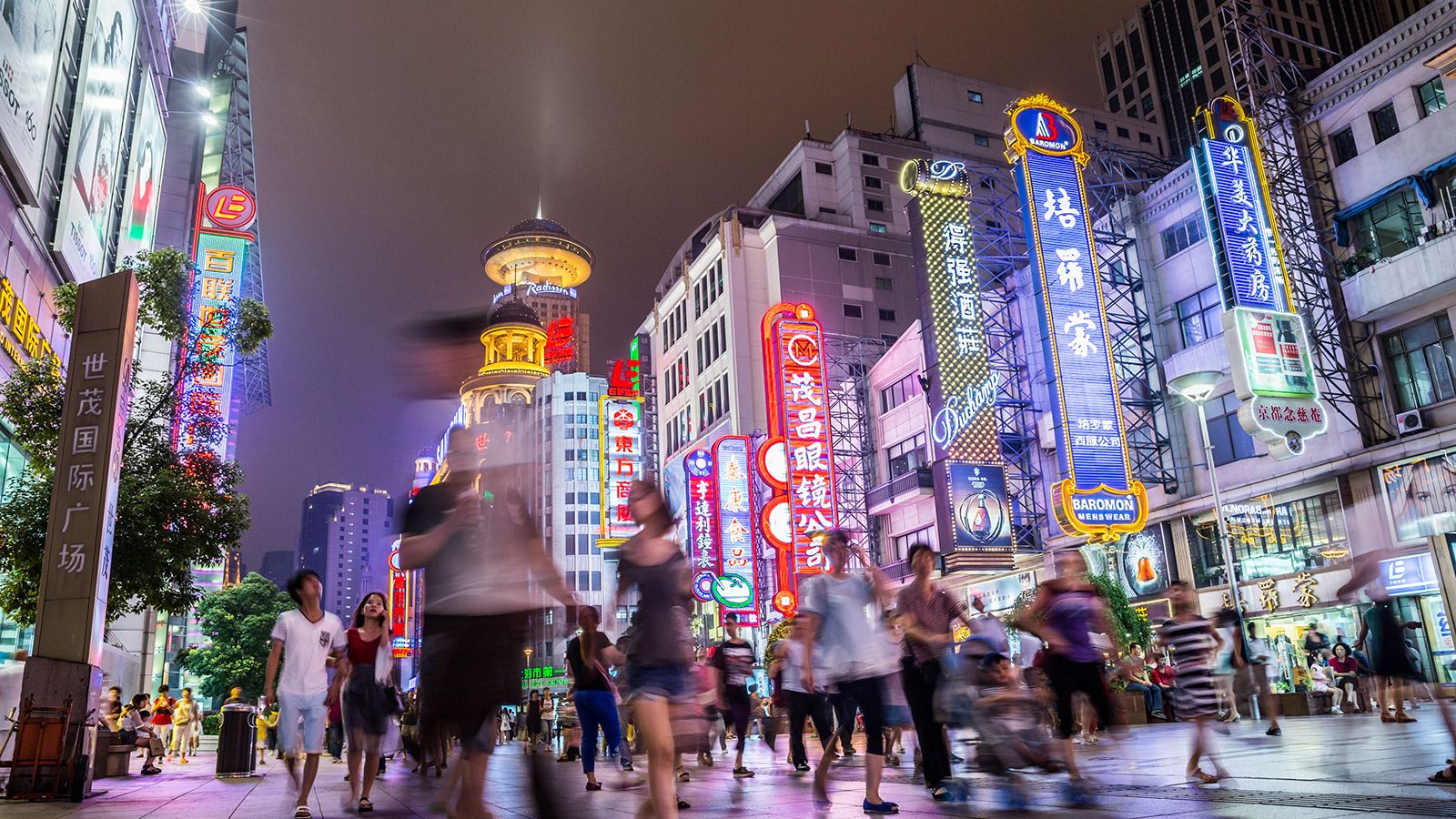 China is expected to be the first major country to issue a full-fledged central bank digital currency. The move was prompted by Facebook’s plans to launch a new digital currency called Libra.

Libra is expected to be used widely around the world in regions other than China. However, it is likely that the Chinese authorities, concerned about its eventual spread to China, were quick to issue their own central bank digital currency (CBDC) to compete with Libra.
As the mechanism of this CBDC has not yet been clarified, I have inferred the following from the fragmented comments made by officials of the People's Bank of China.
The People's Bank of China's CBDC is not meant to be a substitute for bank deposits, which is a means of payment offered by private banks, but rather a replacement for cash issued by the central bank. If the CBDC replaces bank deposits on a large scale, bank operations would be adversely affected due to a reduction in the volume of deposits.
On the other hand, if the CBDC replaces cash, the costs associated with manufacturing, transporting, and storing cash will be reduced and the economy will become more efficient.

In China, where private digital currencies (such as Alipay and WeChat Pay) and smartphone payment apps are already widespread, the question that arises is whether it is necessary for the central bank to further promote the move towards cashless by issuing a CBDC.
In response to this, the People's Bank of China explains the difference between the two forms of currencies. While Alipay and WeChat Pay conduct transactions via the user’s bank account, the new CBDC will be independent of bank accounts. The specific mechanism is unclear, but if the transaction is completed without relying on a bank account, it will be a very close substitute for cash.
Moreover, the People's Bank of China also points out the high level of anonymity of the CBDC, unlike Alipay and WeChat Pay. When an individual purchases goods at a store using Alipay or WeChat Pay, the transaction details such as who purchased what, when, and where gets stored in his/her Alipay or WeChat Pay account. This data is used by Alipay and WeChat Pay, or their parent companies Alibaba and Tencent respectively, to make money.
However, many people in China are reluctant to share their data, and the Chinese government and the People's Bank of China appear to recognize that this is hindering the widespread adoption of digital currencies. The latter explains that the bank cards and smartphone payment apps currently in use do not provide the level of anonymity desired by users.
For this reason, the design of the new CBDC emphasizes its high degree of anonymity. It is close to cash in this respect as well, in that there will be no record of who used it.
However, it is not yet clear how the anonymity of the CBDC will be ensured. It is possible that instead of being managed through a bank account, it may be transferred and stored in individual users' smartphones or other devices. If so, it will be closer to electronic money.

A trigger for internationalization of the Chinese Yuan

The Chinese government and the People's Bank of China are rushing to launch the CBDC in response to Libra, but they also seem to be looking to expand its use in countries other than China.
For remittances in Chinese yuan made between China and the rest of the world, this CBDC will be able to provide a new means of international payments that can be made quickly, cheaply, and with the guarantee of the central bank. If this high level of convenience leads to an increase in yuan-denominated transactions worldwide, it will help in the internationalization of the yuan. Thus, the Chinese government and the People's Bank of China may also be aiming for this when launching the CBDC. In any case, China’s plan to issue CBDC can be understood in the larger context of the battle for currency supremacy between the United States and China.
The People's Bank of China says that the currency is almost ready. We do not know the exact timing, but it could be launched by the end of the year. If it does happen, China would become the first major country to issue a full-fledged CBDC. It is also interesting to note that the first response to Libra, which only deals with countries other than China, is coming from Chinese authorities.