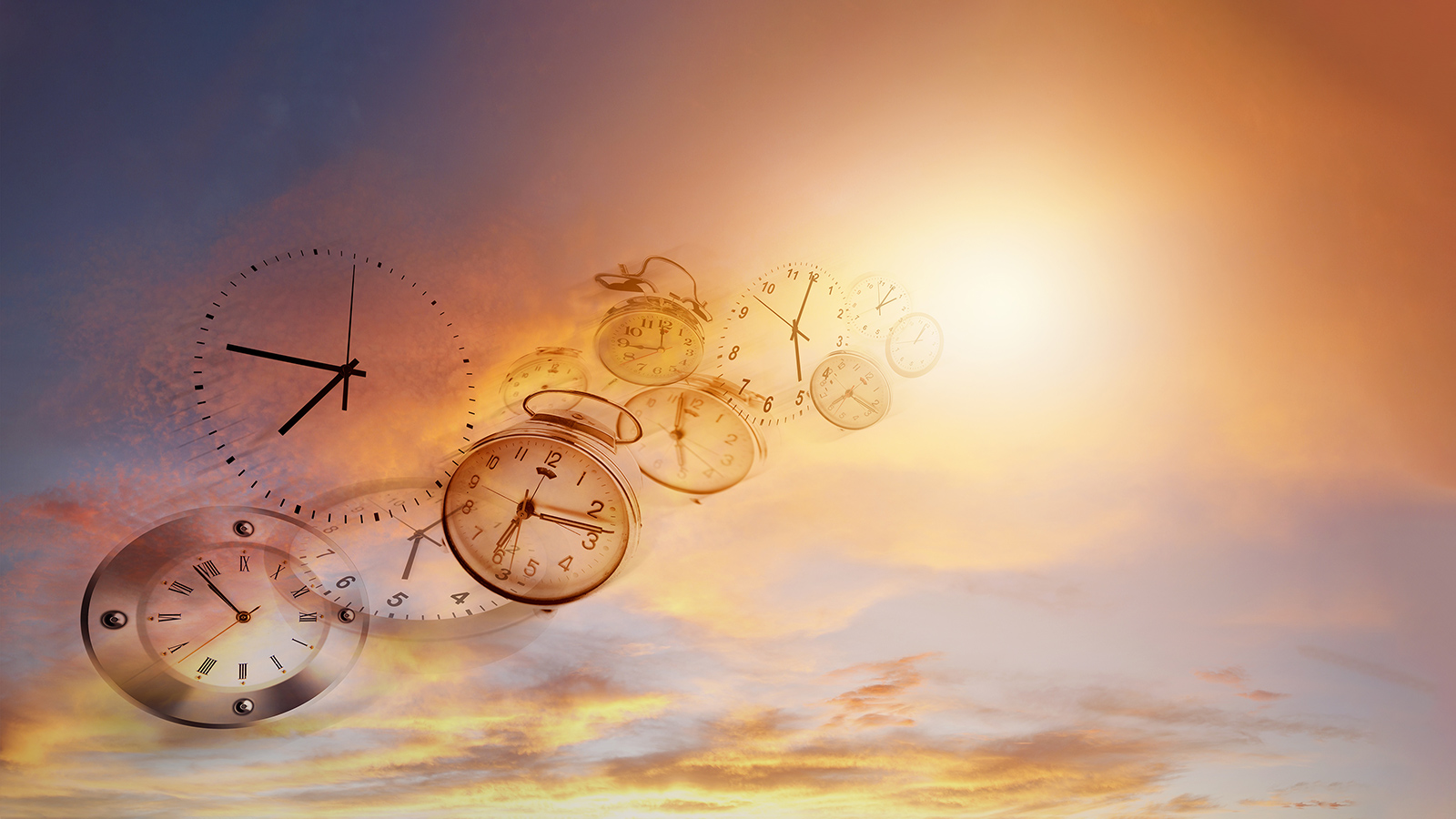 The Purpose of Digitalization

Recently, topics related to digitalization, such as the development of smartphone applications, automation of business operations, and big data analysis, have been gaining a lot of attention from everywhere. But if you ask people what digitalization is, or more precisely, the need for digitalization, they would end up answering that it is naturally for enhancing one’s competitiveness They may have thought that it is nothing but computerization, which has been contributing to the enhancement of companies’ competitiveness for decades, so there is no reason to make such a fuss over promoting it. I would like to ask these people again, "Why is the recent digitalization linked to enhancement of one’s competitiveness?"
To this, some may answer, "It varies depending on the subject of digitalization." For example, it may be possible to answer the question by narrowing down the scope, such as its need for the retail industry or the financial industry, but a vague question about the purpose of digitalization is pointless. Even if this explanation is reasonable, I will still ask the same question again because I would like to know about the common meaning of digitalization regardless of industry or field.

The essence of digitalization lies in timeliness

Some of the typical answers to "What is the purpose of digitalization?" are that it is to reduce costs, to improve customer experience (CX), or to improve the quality of business operations. There may be others, but these are some of the commonly mentioned purposes of digitalization. However, if these are all the possible answers, the question itself is not interesting at all. This is because they do not capture the essence of digitalization. Here also, I am looking out for a single word that fits well in "the purpose of digitalization is XXX" or "digitalization is about enhancing competitiveness through XXX".
One day, while I was talking to an American acquaintance, I happened to hear the phrase, "Digitalization is timeliness". I did not give much thought to it then, but I realized its significance when I looked back upon it. When we think about how cost reduction, CX improvement, and operational quality improvement are related to digitalization, we realize that “timeliness” emerges as a common term.
For example, let’s consider cost reduction. Migrating a company’s internal servers to the cloud for reducing IT infrastructure costs is a move towards digitalization. In some cases, cloud migration can produce significant cost savings, but the crux lies in variabilization of costs (conversion of fixed costs into variable costs). This means paying only for the amount which is being consumed when needed, so the term “timeliness” fits well.
Further, if I talk about CX improvement, companies nowadays have started providing apps on smartphones enabling customers to access the services 24x7 and are accurately reflecting customers’ needs into services based on big data analysis. Both are good examples of the pursuit of timeliness.
I have also heard about the adoption of RPA (Robotics Process Automation) for operational quality improvement. Although there are some tasks such as invoice verification in which a pure labor cost reduction effect can be expected, RPA is essentially effective as a means of automating small-volume, multi-product work. Connecting two business processes that were separated due to human intervention is nothing but an improvement in business quality through the implementation of STP (Straight Through Processing). In this sense, it would be reasonable to say that RPA is also an example of pursuing timeliness.

Even if cost reduction, CX experience, and operational quality improvement can be stated as the goals of digitalization, if we delve into the details, we often find that improvement in timeliness is the key to realize them.
When I again think about the phrase, “Digitalization is the pursuit of timeliness,” it seems like an obvious answer that I knew all along. However, I think that this explicit expression has a utility beyond mere wordplay.
It helps us in realizing that digitalization is not an individual approach, but a company-wide initiative. As individual business processes speed up and communication with clients becomes more real-time, the internal processes which support them must also speed up. Against the backdrop of digitalization, there is a need for more advanced analytics to support management decisions and for IT to shift to agile development. This makes it easy for us to agree that “digitalization is the pursuit of timeliness.”
There is also a possibility that the importance of digitalization itself will be well recognized. We can all agree that collaborations and tie-ups with other companies are essential to overcome the intense competition. At this time, our ability to pursue timeliness will serve as a screening factor to determine whether we can be a part of the digital ecosystem. In other words, it means that those who are unable to match the pace of their competitors will be left out.