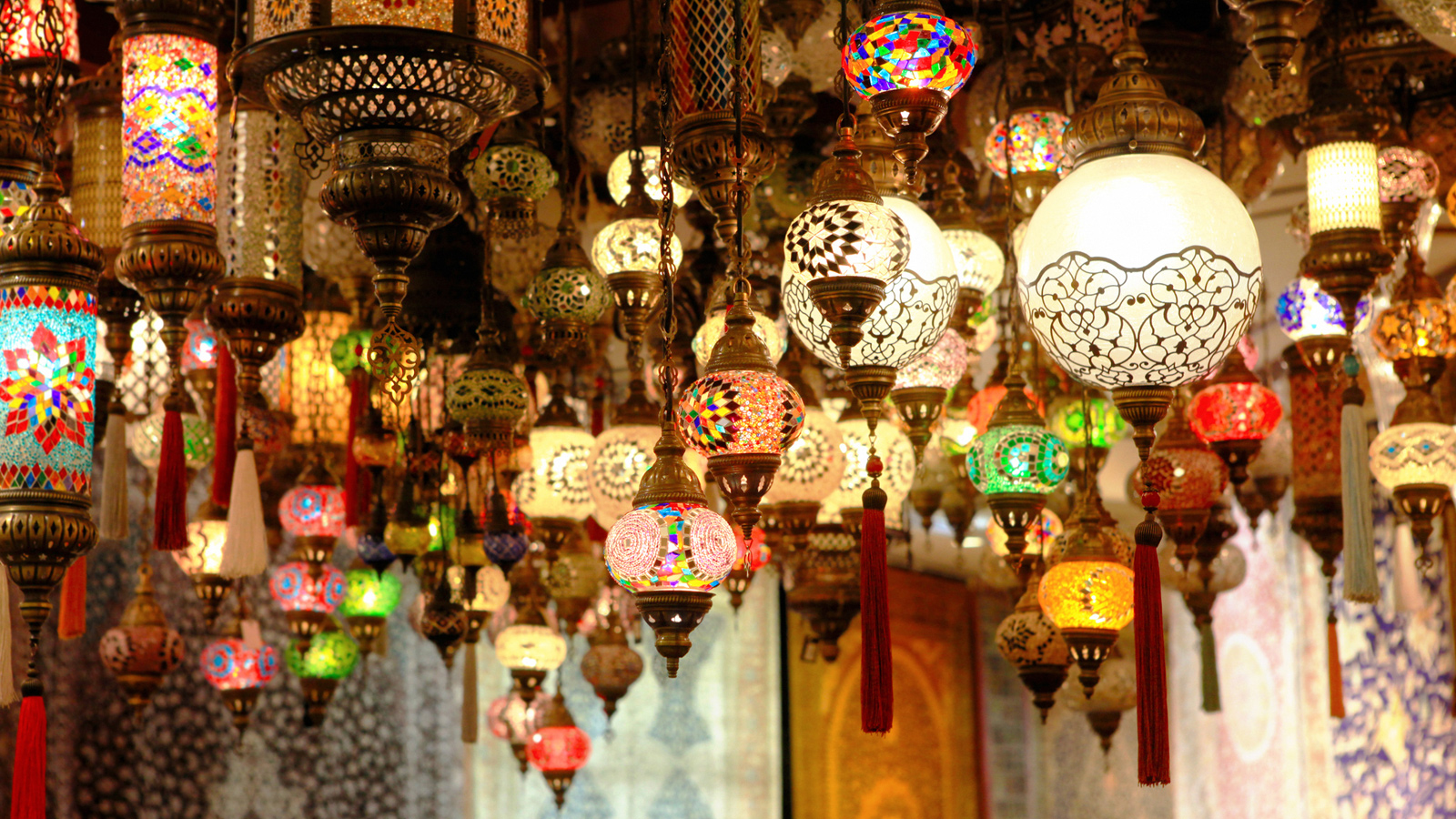 The US and Chinese governments are set to sign a partial agreement in their trade negotiations soon. The easing of the US-China trade war will lower the risk of an economic downturn both at home and abroad. Yet in its place, a new risk has surfaced immediately after the turn of the new year, namely growing tensions in the Middle East.

With the start of the new year, conditions in the Middle East have instantly grown more tense. The US government launched a rocket attack on January 2 (US time) in the Iraqi capital of Baghdad. This led to the deaths of at least eight persons, including Major General Qasem Soleimani, who was commander of the Quds Force, an elite unit in the Iranian Revolutionary Guard.
The Revolutionary Guard is under the immediate control of Iran’s Supreme Leader Ayatollah Khamenei, and the Quds Force is its nucleus as a vital organization that handles Iran’s external operations. In addition, Major General Soleimani was viewed by the Iranian people as a national hero. Iran responded to this incident by immediately declaring that it would retaliate against the US, and in fact it launched an attack on January 8 (Japan time) against a US base in Iraq.
Not only did the assassination of Soleimani conclusively establish the conflict between the US and Iran, which had been mounting ever since President Trump’s withdrawal of the US from the Iran nuclear deal, it could also instantly elevate the overall geopolitical risk in the Middle East region. Following Iran’s attack on the US base in Iraq, the Trump administration decided to tighten economic sanctions on Iran, while refraining for the time being from making any sort of military response. However, the situation going forward is uncertain, and now there is a clear risk that the conflict between the two nations could plunge them into an uncontrollable military confrontation.
President Trump has openly pledged to pull all US troops out of Iraq and Afghanistan. However, it is now possible that he will overturn this pledge and expand military activity in the Middle East region. This is because he may be eyeing the US presidential election later this year and could potentially adopt a strategy of using renewed military action abroad to divert the American people’s attention from the impeachment trial involving the Ukraine scandal, which has become a serious challenge for him domestically. Given the above, the fact that this incident occurred at the outset of a US presidential election year would hardly seem to be a coincidence.

Between the end of last year and the beginning of this year, global financial markets have taken a highly optimistic turn, thanks to expectations of easing tensions in the US-China trade war and the stabilization of the world economy. The heightened tensions in the Middle East have thrown cold water on this sense of optimism in the financial markets.
Furthermore, this latest incident in a way suggests that for the financial markets in 2020, the core of the risk has shifted away from matters such as the US-China trade frictions and concerns of a global economic slowdown, towards geopolitical risks connected to the US presidential election.
The global economy has shown signs of stabilizing, principally with respect to the US and China, and there are indications that Japan’s economy too will benefit from this stability and gradually revive going forward. That said, if military conflict between the US and Iran escalates further and sends oil prices skyrocketing, conditions may perhaps put the brakes on this economic rebound domestically and abroad.
According to the Cabinet Office’s Short-Run Macroeconometric Model of the Japanese Economy (2018 version), a 10% rise in oil prices would depress Japanese GDP by roughly 0.1% over a two-year period. Although the blow to the Japanese economy from a rise of this sort would not necessarily be so severe, a growing geopolitical risk in the Middle East and rising oil prices would simultaneously pave the way to appreciation of the yen.
If the yen were to become 5% stronger vis-à-vis the US dollar, it would amount to a roughly 0.3% decline in GDP over two years. There is also a strong chance that the yen’s appreciation will induce stock prices to fall. Thus, it is conceivable that the Middle East situation could simultaneously lead to the three adverse conditions of high oil prices, a strong yen, and declining stock prices, causing a major destabilization of the Japanese economy.
At present, it would probably be too pessimistic to suppose that deteriorating conditions in the Middle East could stall the Japanese economy all at once. Yet there is no doubt that major uncertainties have suddenly arisen at the year’s outset for the Japanese economy and the financial markets.