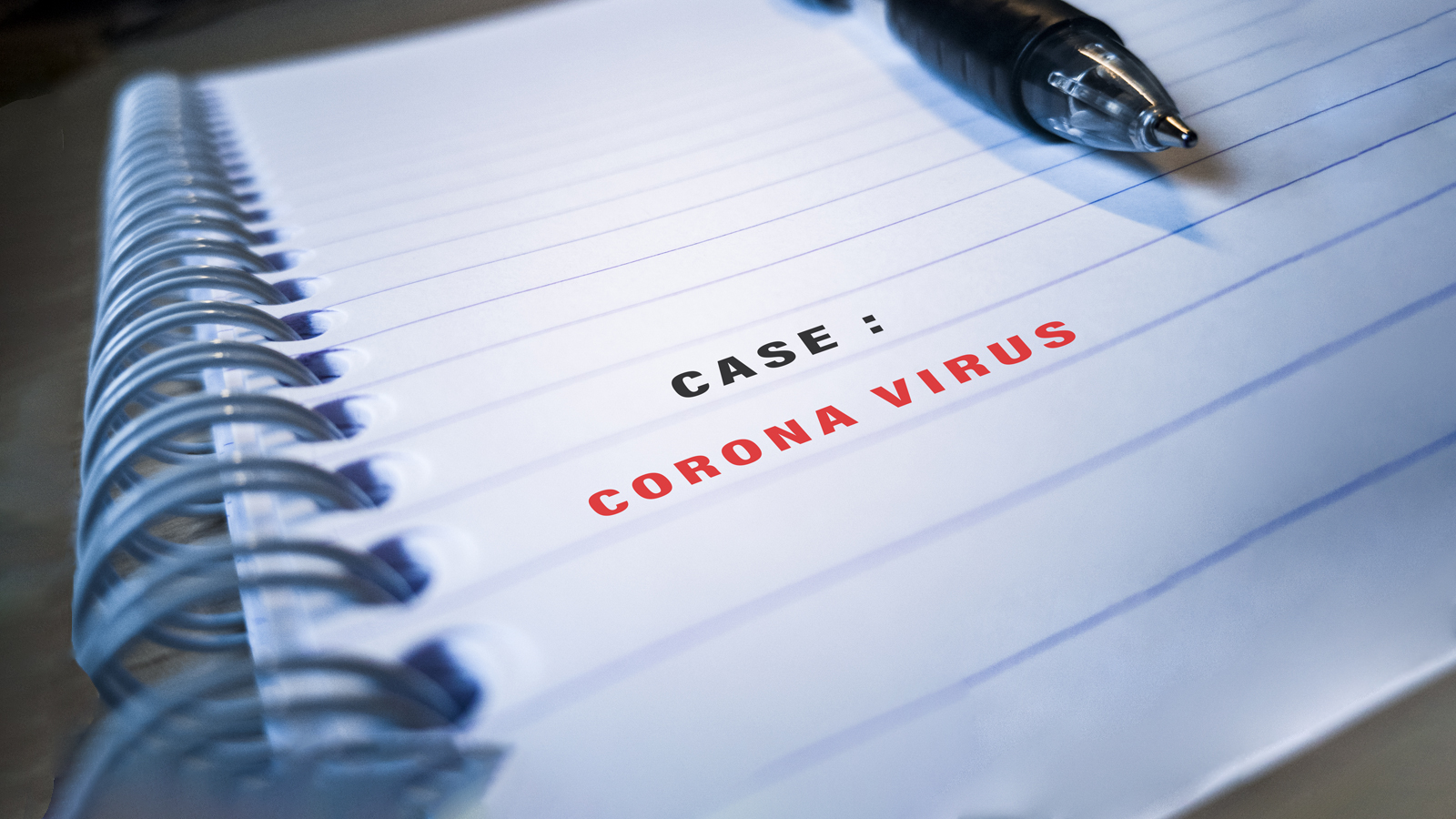 The spread of the novel coronavirus has begun to show signs of slowing down in China, the epicenter of the outbreak. However, it appears that the virus is continuing to proliferate in other regions, with no end yet in sight. Amid these circumstances, uncertain economic prospects have jostled the world’s financial markets.

Until recently, the predominant view was that the trend of monetary easing in major countries seen last year had run its course. However, when the U.S. Federal Reserve Board (FRB) took action on March 3 in response to the novel coronavirus by implementing a substantial 0.5% cut to policy interest rates, the world suddenly reverted to its erstwhile monetary easing mode.
While the FRB’s abrupt decision to slash rates was intended to preempt market speculation concerning such a cut, as a surprise move of sorts, it led U.S. stocks to tumble that very day. In fact, this move even seemingly caused global financial markets to become even more chaotic. That is, the FRB’s surprise strategy ultimately backfired.
Why did this happen? It is likely because the rate cut actually ended up intensifying market fears of just how severe an impact this new type of severe acute respiratory syndrome could have on economies and the financial world. This was reminiscent of what happened in January 2016, when the Bank of Japan suddenly announced it would be introducing a negative interest rate policy, causing the yen to appreciate and stock prices to fall, and generally provoking an unexpected adverse reaction in the financial markets.

Part of the reason that the FRB’s abrupt rate cut shook the financial markets, I believe, is that it suddenly brought fears to the surface that the near-zero interest rate environment in the U.S. could become the new normal.
The 10-year Treasury bond yield fell to 1.0% immediately following the sudden rate cut, and subsequently, it plummeted momentarily to around 0.3%. This is indeed an historical low for which no precedent can be found.
For the past several months, there have been expectations within the financial markets that U.S. policy interest rates would be brought down to near-zero from their current range of 1.0%-1.25%. If the market believed that these monetary easing measures would have enough of an effect, then economic activity would improve and inflation would also rise, meaning that policy interest rates could also be expected to be raised. However, in that event, the 10-year Treasury bond yield surely would not fall to such a low level.
With the low interest rate environment lingering on, there seems to be an awareness in the financial markets that U.S. monetary easing is far less effective than it traditionally has been. In this scenario, the slump in economic activity and prices would continue for quite some long time even with monetary easing in effect, and thus it would be almost impossible for policy interest rates to escape from their near-zero state. When the financial markets have such a dim view of the future, the 10-year Treasury bond yield will end up at an historical low like this.

When the low interest rate environment is prolonged, financial institutions see their profits deteriorate and their financial intermediary functions suffer, which in turn leads to a decline in economic potential. It is even possible that this will only prolong the low interest rate environment even further, producing a vicious cycle. This sort of mechanism is assuredly something that Japan has experienced before.
Perhaps the U.S.—like Japan or Europe—has become an economic and monetary environment where near-zero interest rates are now the norm. At the very least, this sudden rate cut has surely begun to heighten financial market awareness of that risk.
Supposing that this market viewpoint is accurate, the economic influence of the U.S., a long-time leader of the global economy, would slowly but surely decline, and if some sort of shock were to occur, the global economy would hardly find relief from U.S. monetary easing as it has previously.
The infectious spread of the novel Coronavirus, and the sudden rate cut made in response, have led financial markets to rapidly embrace just this sort of harsh future outlook.