A Driving Force of Loyalty Marketing

Nori Kawazu is the NRI Group member responsible for launching the only one company in Japan that specializes in loyalty marketing. Using the knowhow she cultivated for long time in the U.S., she wants to create a stir in the industry and reinvigorate the Japanese market.

A Means of Strengthening Relationships with Clients 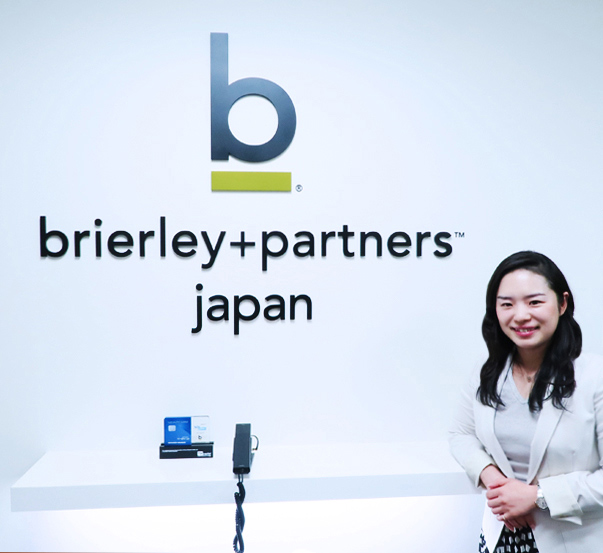 For example, an airline company’s mileage program is loyalty marketing. Those who fly more frequently with a certain airline receive more preferential treatment. In addition to getting miles, priority reservations and boarding services, faster handling for their checked baggage, and lounge access. Actually, mileage programs got started in the 1980s when Hal Brierley, the founder of Brierley+Partners, provided the first such program to American Airlines.

Volunteering to Enter the World of Loyalty Marketing

Why have I come to be in charge of a loyalty marketing company? I originally joined NRI as a management consultant. I became interested in marketing while involved in management consulting support for our corporate customers and doing various types of research for projects like our “Surveys of 10,000 Japanese Consumers”, and I realized that I wanted to directly support the growth of our customers’ businesses through marketing. Then I asked to be transferred to a department that was involved in launching new businesses, and I took part in a joint project with a major distribution company for launching their new marketing business making use of online coupons.

During my involvement in this project, I got the strong sense that we needed to work with dedicated marketing firms offering specialized services, products, and knowhow in that field. NRI is a company that can provide any type of solutions of anything, but marketing field’s trend move very quickly, and solutions evolve so rapidly that in just one year they could be something completely different from what they were. I believed that to support our corporate customers in a speedy manner, we needed to invite a professional marketing company to join NRI Group, and to be able to leverage each other’s strengths to achieve growth.
It was right around this time that the idea of welcoming Brierley+Partners into NRI Group was raised, and so I volunteered to take part and got involved starting with the M&A negotiation process. At that time I had team members as manager, but I’d made up my mind to make marketing the core field for my own career, so I was able to made a decision to take part in the M&A project. Since we’d established negotiations and Brierley+Partners became a member of NRI Group, I got to work Brierley+Partners headquarters in the U.S. for my own good.

Then I took part in launching Brierley+Partners’s new Japanese branch, and in April 2017 I became the representative of Brierley Japan. I’m the first female president in the NRI Group. Traditionally, maybe a veteran NRI member with enough management experience would’ve been made President. But in marketing business environment, past successes experiences does not work well. I think NRI’s executives realized this, and so they decided to take a chance on me, a mid-level employee who’d volunteered to be part of this world. 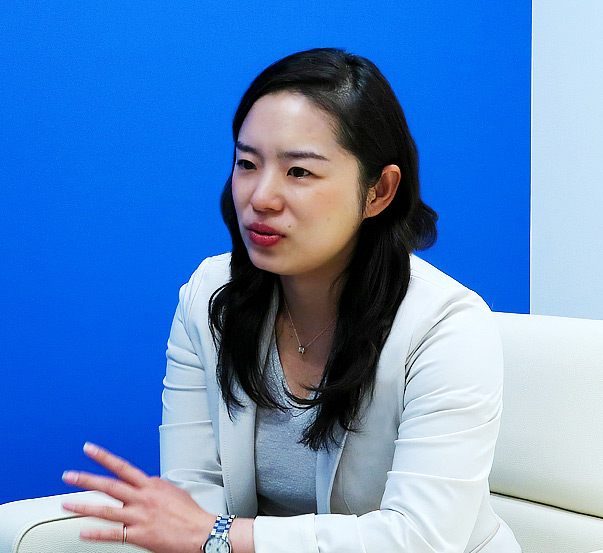 Why Loyalty Marketing Would Be Effective in Japan

Right now, my mission is to enhance our brand recognition and credibility in Japan, for example “loyalty marketing is about Brierley Japan”. In Japan, it’s common for companies to treat all of their customers the same way, but I believe that loyalty marketing will be needed as a more effective method of customer interaction.

One reason is that with Japan’s declining birthrate and aging population, and with Japanese mature market, the uniform treatment of customers has reached its limit. People who’ve reached a certain age and are strict about how they spend their money are less likely to respond to conventional advertising and sales promotions, which are of a similar sort and not much different from one another. If you don’t treat customers specially who contribute so much to your company, you could end up losing a lot of customers.

Another reason is that, with the popularity of devices like smartphones and the advances in digital technology, we have an environment where individual customer behavior gets captured as data. We’re now able to know more precisely what our customers like, and to deliver information and services to them at the optimal timing. The idea of improving customer loyalty isn’t new, but I think it’s safe to say that now we have the tools and the technology to realize it in a concrete form.

The theory of loyalty marketing has got known gradually in Japan, and we’re beginning to see more companies that provide tools and solutions similar to our own. But there aren’t any specialist firms that provide a comprehensive range of services from strategy and planning to deploying IT solutions, operating them, and verifying their effectiveness, and that furthermore have an established track record in this area except us. As an implementation support provider with a history in loyalty marketing work, we’re looking to leverage the elaborate framework that we cultivated in the U.S. in order to create more successful examples in Japan.

Becoming an Engine for Incorporating Capabilities from Outside the Company

In addition, I want to use our strengths as an NRI Group member to take on challenges in new areas. The NRI Group excels in many respects, including its trust from customers and brand recognition in Japan, its persistence, and its outstanding human talent. That said, the growth of the overall Group going forward depends on our incorporating and implementing new capabilities from the outside. I’d like to see Brierley Japan become one of the engines driving that process, as a model organization that adds to the diversity of the NRI Group while also pursuing new efforts that would pose a challenge for rest of the Group. 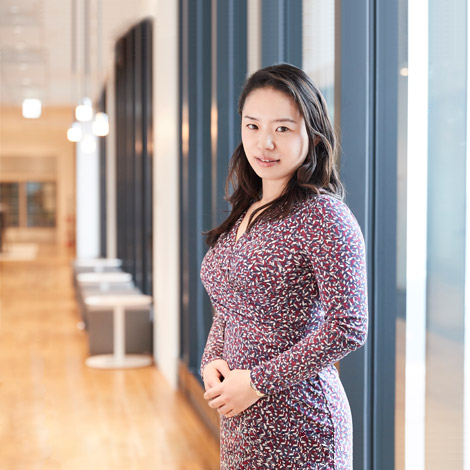 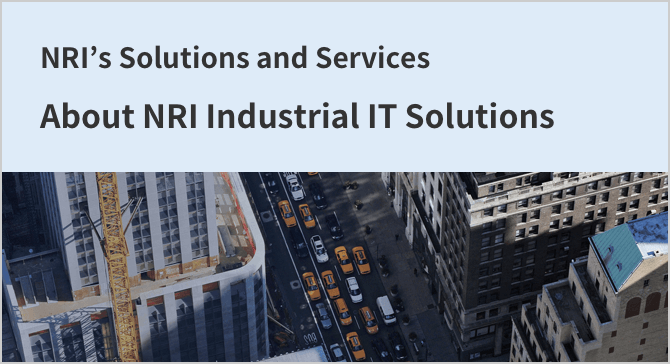