A structural time series model is a kind of state-space model, and is a model that can separately express different components (trends, seasonality, etc.) existing in a time series. As one example of this, in 2017, Steven L. Scott proposed a Bayesian structural time series model that can take in various exogenous variables in addition to components such as trends and seasonality*1. Generally, time-series data has a small number of points (e.g., even if there is monthly data for five years, there are only 60 points) and is not good at incorporating a large number of explanatory variables, but in a Bayesian structural time series model, a "spike and slab" regression:*2 is applied to the explanatory variables and the degree of influence of each variable on the prediction is updated by a Bayesian approach, making it easier to adopt some important variables, while other variables become more difficult to adopt. As a result, the model is capable of achieving improved model stability when a large number of exogenous variables are inputted, and expressing which variables are more important in a probabilistic manner.

Modeling the Impact of Covid-19 on Different Industries

In this proposal, using the above model, we forecast the quarterly sales of listed companies in each industry up to FY2021, using forecasted of macroeconomic indicators as explanatory variables. The data used to create the model are as follows.

We will use specific cases to demonstrate the rationale and results of the model.

The explanatory variables used are 18 types of macroeconomic indicators, including GDP, in addition to the characteristics of the series itself, such as trends and seasonal factors. These are based on the indicators forecast by Nomura Securities in the economic forecasts conducted in February and March 2020.

3.Structure and Interpretation of Model

As discussed above, the main characteristics of a Bayesian structural time are that a) the model structure can be expressed in a disaggregated manner, and b) the importance of each explanatory variable can be evaluated. First, the characteristic of a) will be explained taking the electrical equipment industry as an example. The left side of Fig. 1 shows the sales trend in the electrical equipment industry since 2007. It is disaggregated into three components using a Bayesian structural time series model. The first of these is the trend. Although the market appears to be flat, the model estimates that the underlying market trend is declining, as the market is not growing relative to macroeconomic growth. The second component is seasonality. The model captures the cyclical trend of increasing sales from the first quarter to the fourth quarter and peaking in the third quarter. The third is the effect of explanatory variables, which in this model show the effect of macroeconomic indicators. It can be seen that the impact of the Lehman shock was most pronounced starting from the latter half of 2008, but since then the impact of the earthquake and that of the consumption tax hike etc. have been relatively minor, and overall it is judged to have been on an upward trend for several years.

The above is an explanation of the feature a) that the model structure can be expressed in a disaggregated manner.
Next, we will explain b) that the importance of each explanatory variable can be evaluated by giving an actual example. Fig. 2 shows “Inclusion Probability”, which is the probability that the regression coefficient of each economic index is not 0 (i.e., impacts the predictions of the model)*6. For example, in the figure below, “export” is adopted as an explanatory variable with a probability of almost 100%, while “private enterprise capital investment” has a probability of adoption of less than 10%, and the impact is relatively small.
Further, the color coding of the bar on the graph shows the relationship between each index and the amount of sales. White indicates a positive relationship, and black indicates a negative relationship. For example, taking the unemployment rate as an example, it is natural to think that the lower the unemployment rate is, the better the economy will be and the more positive it will be for sales, and it is natural to assume a negative relationship. The bars on the model are also represented as black, suggesting a negative relationship. In practice, it is important to adopt appropriate explanatory variables from the perspective of business and interpretability in view of the relationship between explanatory variables and objective variables as described above.

4.Estimating the Impacts of Covid-19

This proposal aims to estimate the impact of Covid-19 by the difference between the forecasts of economic indicators before (as of February 20) and after (as of March 20) the impact of Covid-19 became apparent. See Fig. 3 for details. First, the actual results are shown as a gray line until the third quarter of 2019. The blue line is the sales forecast of the electrical equipment industry based on the forecast of macroeconomic indicators as of February 2020. As of February 20th, although the impact of Covid-19 was expected, it was mainly discussed in terms of the Chinese economy, such as a decrease in inbound demand due to the shutdown of major cities in China and a decrease in exports to China, and it was thought that the impact would be relatively minor. Meanwhile, the red line is the forecast as of March 2020. This is a scenario that considers the effects of the stagnation of the world economy and the decrease in domestic consumption due to stay-at-home guidelines. In this paper, the purple difference bounded by these two lines is defined as "the impact of Covid-19 on listed companies." In the electrical equipment industry, the impact of Covid-19 was in full swing and at its greatest in the first quarter of 2020 and has been gradually diminishing, but it is estimated that the downward trend will continue until the third quarter of 2021. Naturally, the scale and duration of impacts will differ from industry to industry. In the next section, we list the estimation results by industry and consider the overall trend.

Table 1 shows the estimated impact of Covid-19. Regarding the impact on all listed companies from the fourth quarter of 2019 to the fourth quarter of 2021, the loss due to Covid-19 is forecasted to be about 108 trillion yen*7. This is about 6% of total sales, and is expected to reach about 11% in the first quarter of 2020, which will see the greatest impact. Although it will later recover from the impact, it is expected that it will be difficult to regain the sales that would have been achieved in 2021 had Covid-19 not occurred.
The CFO Survey, regularly conducted by Professor John Graham of Duke University for more than 20 years, has surveyed CFOs around the world about the outlook for sales in the coming year. According to the results of the survey conducted starting on March 15, 2020, CFOs in the Americas and Europe expect sales to decline by 1-2% in the most likely cases, and by about 15%. in the worst case. Considering the original difference in growth potential between Japanese companies and Western companies, it can be said that the sales decrease of about 6% estimated by this model is sufficiently realistic. It is suggested that, in light of these forecasts, companies should prepare for a decline in not only short-term cash flow but also long-term sales.

Table 3 shows the impact forecast by industry. The industries that are expected to experience a particularly large impact are equipment manufacturers, with transportation equipment manufacturers being representative examples of this. Their businesses are highly linked to the economy and are expected to be the most affected. In addition, a large decrease is forecasted in industries that are easily affected by the import and export situation of steel and other commodities. Meanwhile, the impact on retail foodstuffs with strong domestic demand and the pharmaceutical industry is relatively small. This is probably because a certain amount of demand is stable regardless of economic fluctuations. The impact forecasted here is based on the economic outlook and does not take into account the impact of the restriction of movement peculiar to measures for Covid-19 (e.g., air transportation).
The variables used for prediction have been selected using a statistical model, but the variables mainly used in the model are listed in Table 4. GDP, fluctuations thereof, the unemployment rate, and imports and exports are used for most industries. For industries with more BtoC business, consumer price indices are also used. For industries with more BtoB business, forecasts consist of the GDP deflator, which represents prices, as well as industrial production, capital investment by private companies, and the like.

Proposal Based on Forecast Results

In this proposal, we estimated how each industry would be impacted in accordance with the economic outlook by building our own forecasting model. Of course, factors unique to Covid-19, especially the direct restriction on the movement and activities of people, may have a greater impact on some industries, and conversely, some industries such as the telecommunications industry may not necessarily experience a negative impact. In business activities, proper forecasting is the first step in building the right strategy. In public policy, a good estimate of the impact could give priority to supporting industries that are likely to face more difficult situations. We hope that the impacts estimated in this paper will be used as the starting point for discussions, and from that point on how much upside/downside is expected depending on industry-specific trends will be examined.
Going forward, we will continue to update industry-specific forecasts in conjunction with the revision of the economic outlook, and we will also delve into specific industries and offer future outlooks. 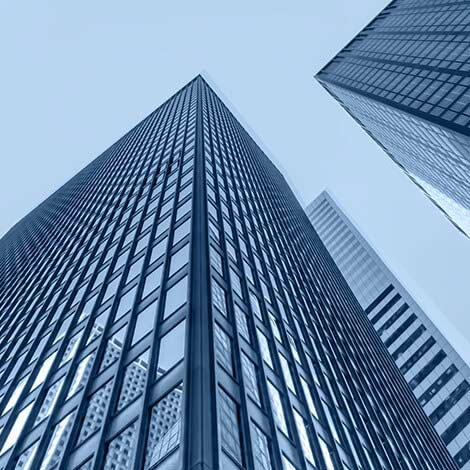 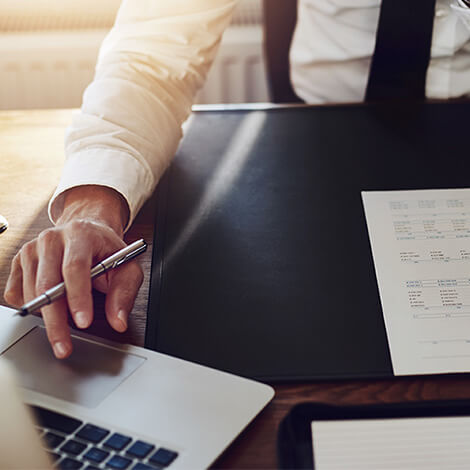 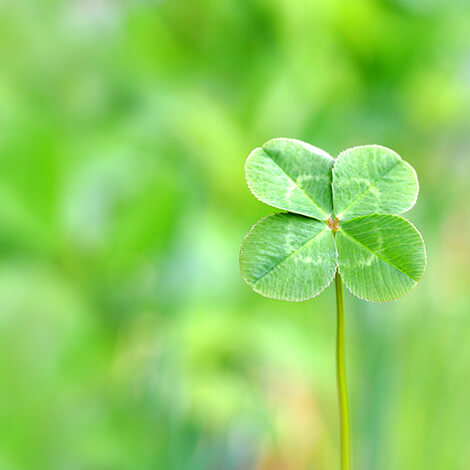