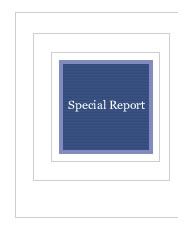 From research and consulting to solution development and implementation, NRI strives to facilitate industry conversations through regular research aimed at problem solving and execution of best practices. The Financial IT Innovation Research division of NRI regularly publishes content to keep industry participants informed about the issues and trends they face on a daily basis.

*Organizations/Titles reflected are current as of publishing date.