Increase in Number of Japanese Families Who Are Not Spending Time Together- NRI Conducts Eighth Questionnaire Survey of 10,000 Consumers

Tokyo, November 06, 2018 - Nomura Research Institute, Ltd. (NRI), a leading provider of consulting services and system solutions, conducted a door-to-door survey of 10,000 men and women aged 15-79 across Japan in July – August 2018, in which respondents were asked about their lifestyles, values, and consumption habits. NRI has conducted this Survey every three years since 1997, with this last survey marking the eighth in the series.
The main results of the Survey are the following four points.

Fig. 1：Changes in Information Terminal Use (devices for which respondents have unrestricted individual use; multiple responses) 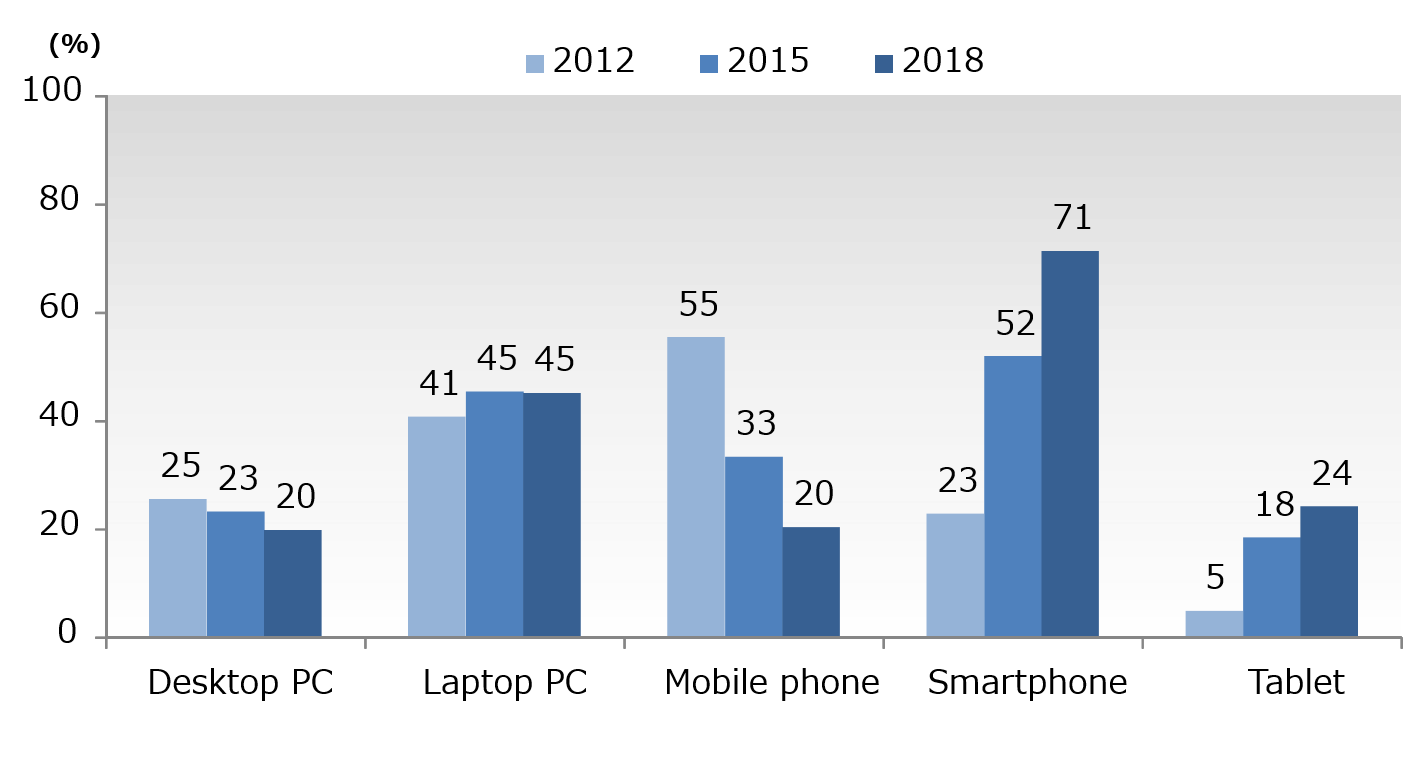 Fig. 3: Changes in Outlook for Family Income This Year and Next Year 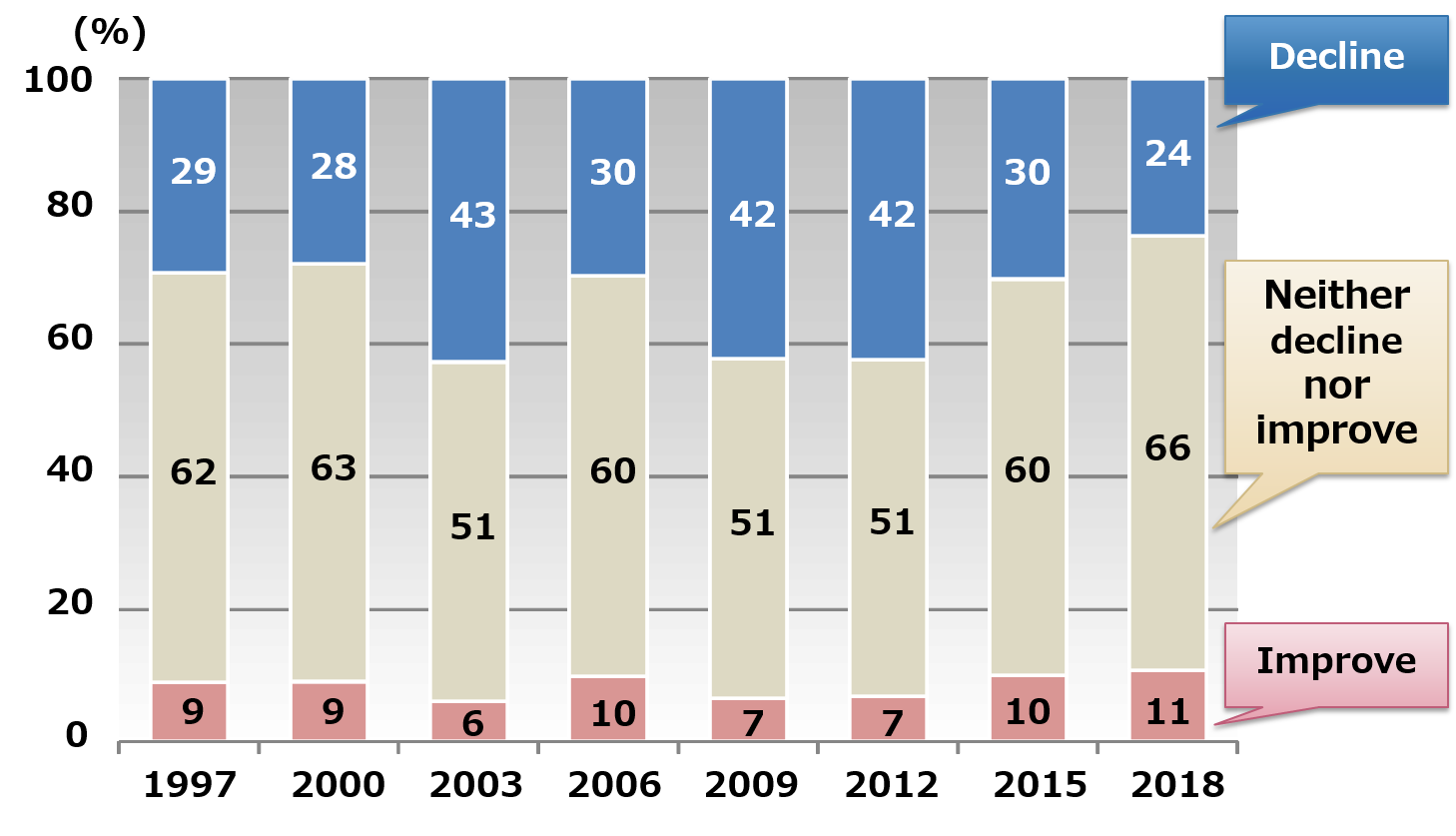 Fig. 4: Changes in Outlook Regarding Economic Change This Year and Next Year 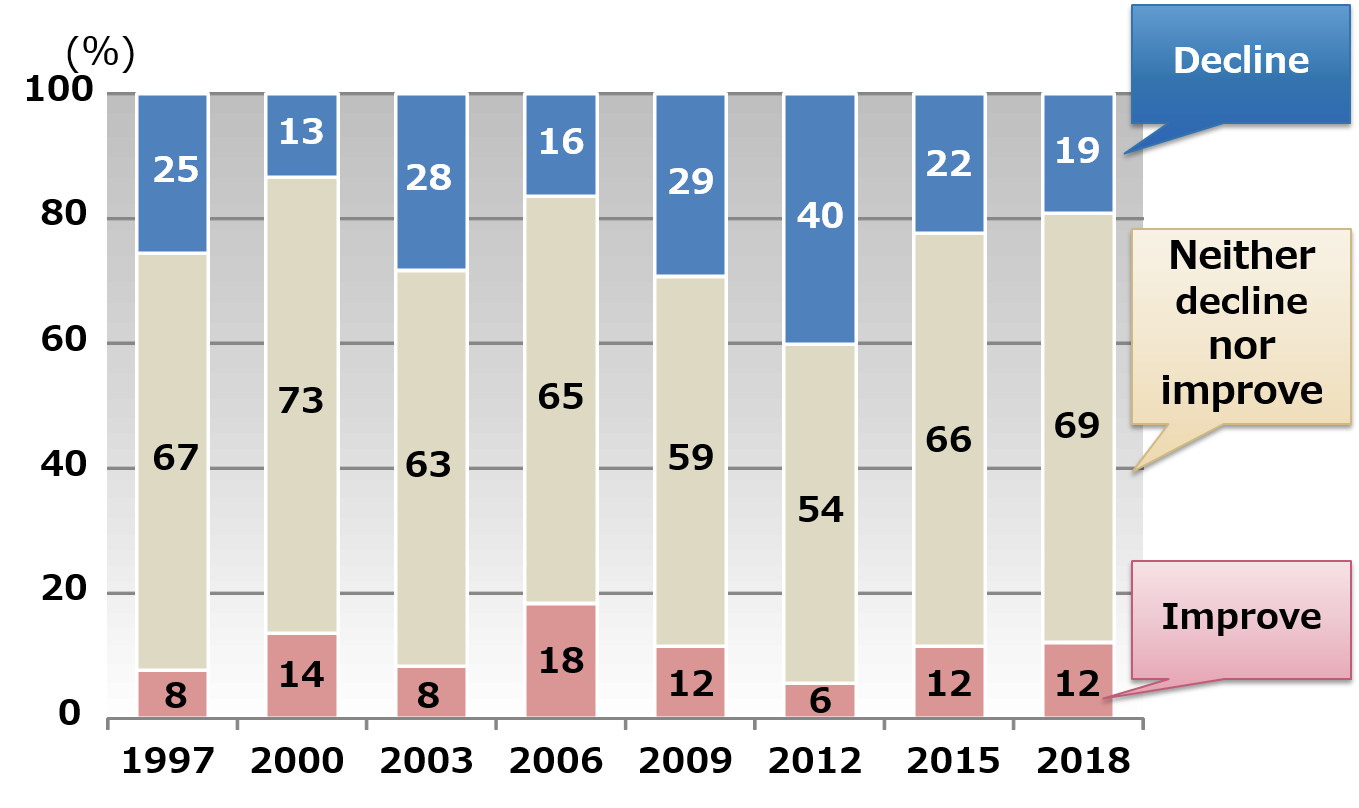 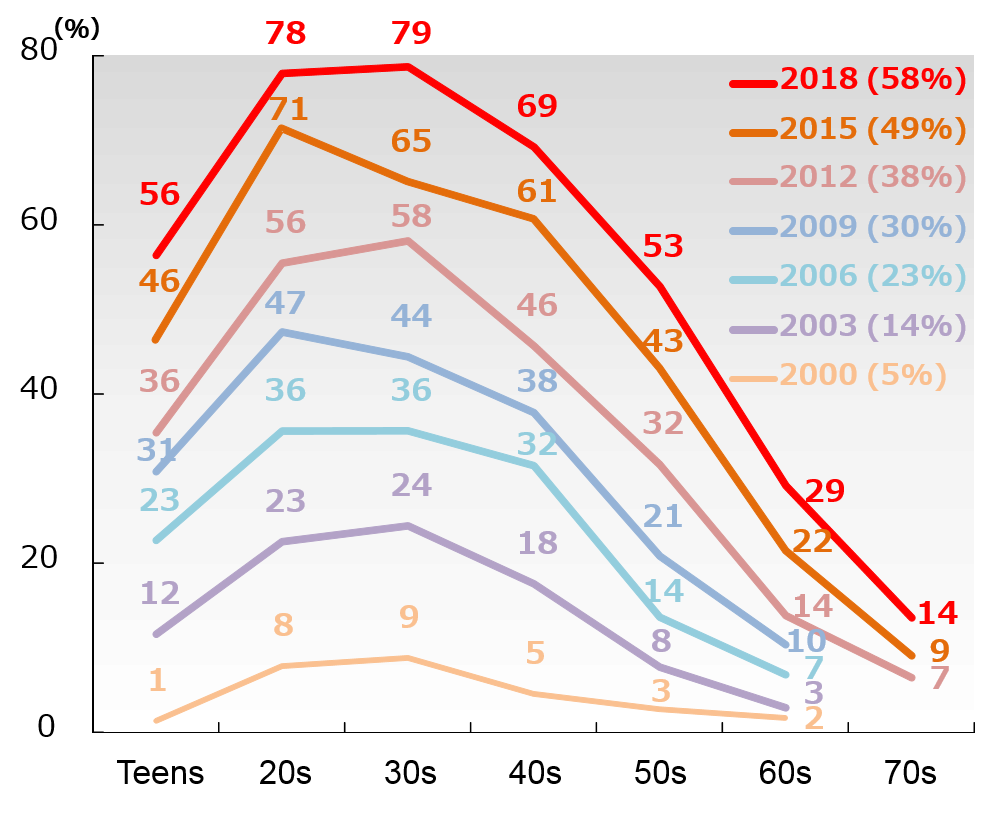 Fig. 6: Changes in Source of Information When Purchasing Products and Services(Multiple Responses) 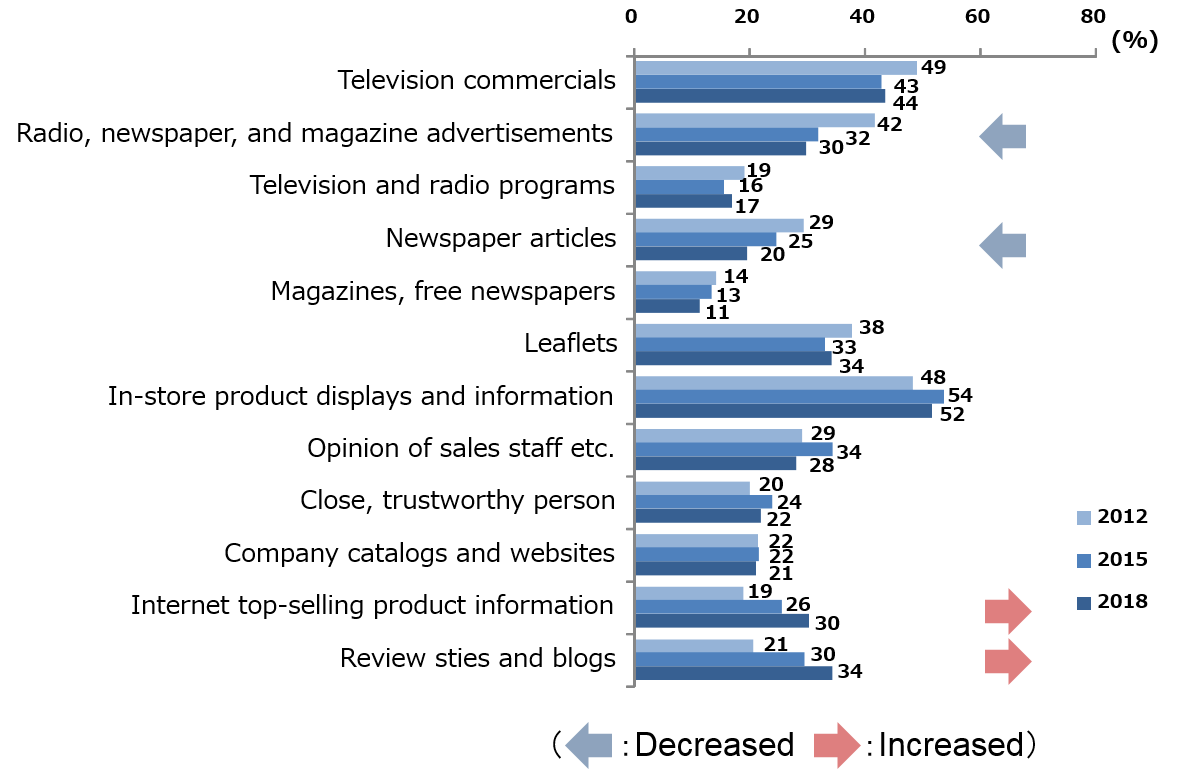