Both Figures Increased over the Previous Estimate (2015),Competition for Acquiring the Next Generation of Wealthy Individuals (= the “Wealthy parents” Category) to Intensify Going Forward

Tokyo, December 18, 2018 – Nomura Research Institute, Ltd. (NRI: Tokyo, Japan; Shingo Konomoto, President & CEO) has estimated the number of households and household asset size in Japan in 2017 as classified by the amount of net financial assets owned from various statistics. In February-March 2018, NRI conducted the "NRI Wealthy Parents*1 Questionnaire Survey" of people who were highly likely to be the children or grandchildren of affluent or High Net Worth Individuals (HNWIs) (obtaining valid responses from 684 individuals).The major estimation results and survey results are as follows. Note: The data on which the estimate was based is the same as Figure 1.

The increase in net financial assets owned by the affluent and HNWI segments is thought to be attributable to the expansion of assets held by the people in these segments due to economic expansion and rise in stock prices, in addition to one section of the mass affluent segment moving up to the affluent segment as a result of investment in financial assets. Additionally, households have become affluent and HNWI as a result of inheritance from parents and grandparents in the affluent and HNWI segment, and by receiving inter vivos gifts. It is also believed that the number of households which have increased their assets by starting their own business, opening up their IPOs (Initial Public offerings) or selling businesses are also increasing. 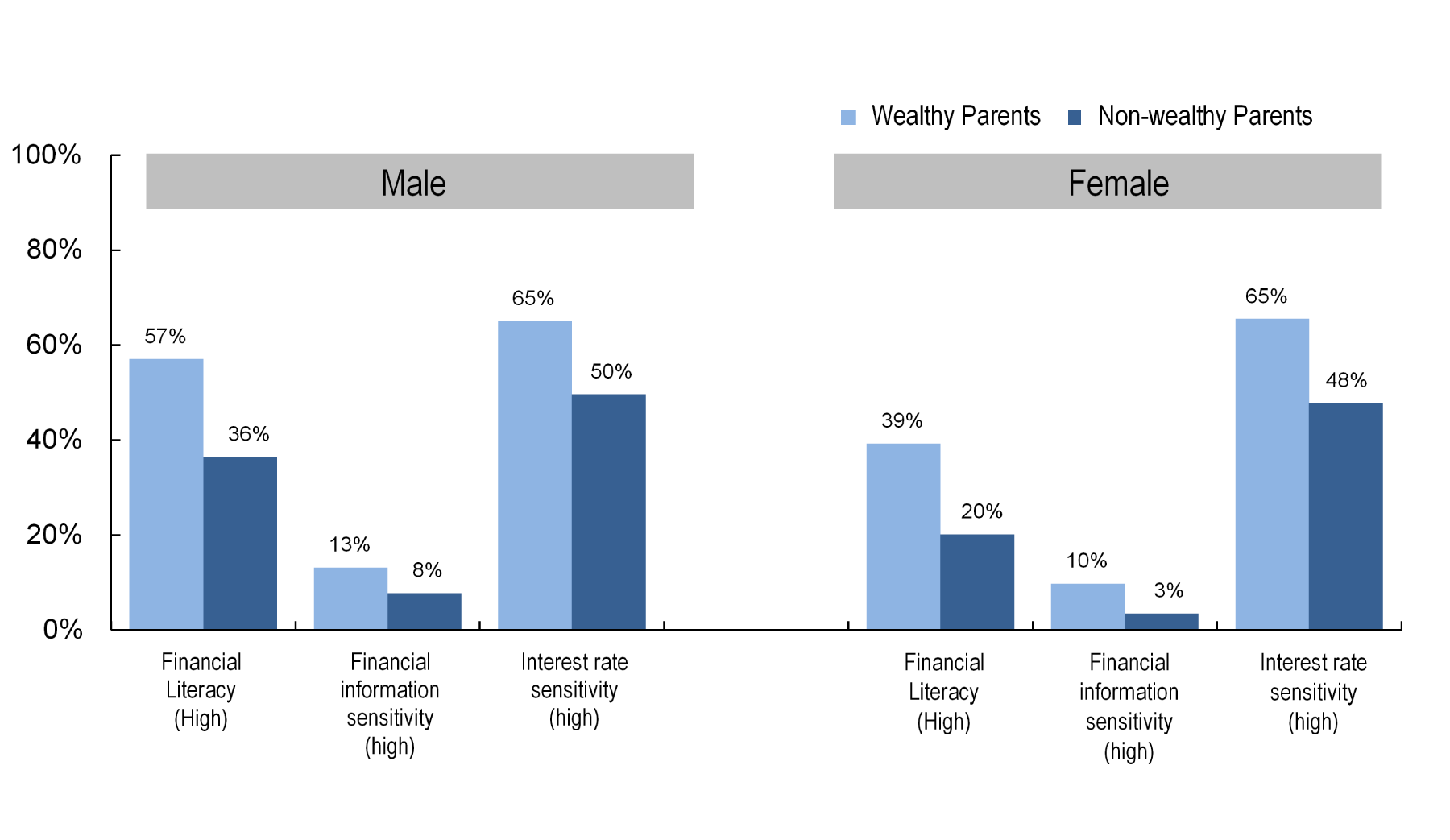 Table 2: Perspective on Relationship with Family

Note: Percentage of respondents answering either “agree” or “rather agree” for each option.

It is clear from the results that
the “Wealthy parents” category who have high asset transfers from their parents or grandparents and are receptive to new technology and ideas are expected to lead economic activities in Japan such as consumption and asset management in the future. With population and number of households declining, it is expected that inter-company competition will intensify in the future to capture the new and promising “Wealthy parents” market that will be responsible for driving future economic activity.