Tokyo, October 2nd, 2019 - Nomura Research Institute, Ltd. (NRI) in their book Digital Capitalism (Toyo Keizai Inc.: May 2018) measured the economic effects of digitalization, which could not be understood with conventional frameworks such as GDP, by considering consumer surplus to be the benefit received by the consumer (see ref. 1). NRI is researching the economic and social impacts of digitalization and is announcing the results of its estimation of the consumer surplus generated by digitalization, as well as proposing new economic indicators and regional revitalization initiatives for the digital era. 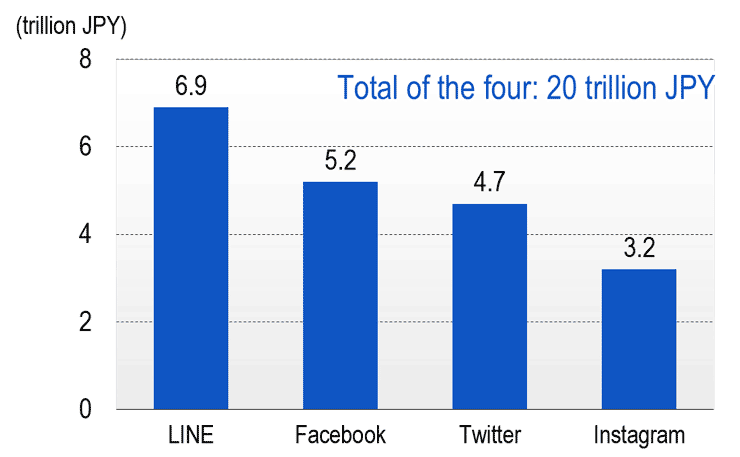 Economic indicators for the digital era: "GDP+i" and "DCI"

The NRI survey revealed that, while major economic indicators such as the real GDP growth rate and the prescribed wage level have been sluggish since 2006 in Japan, people’s subjective sense of quality of life has been improving (see ref. 2). NRI believes that the benefits obtained from digital services (consumer surplus generated by digitalization) is behind this conflicting phenomenon, and proposes the new indicators “GDP+i", which better represents the economic activity of the digital era3, and “DCI”, which represents the progress in the digitalization of society. 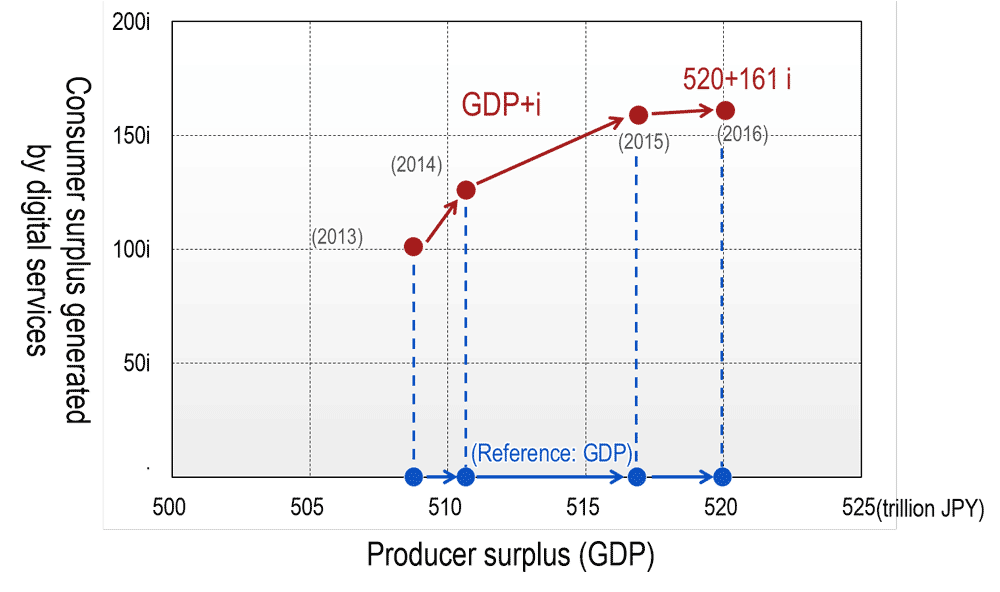 In order to realize regional digital governments, it is important to develop public and private data (digital social infrastructure) created by the main parties (citizens, governments, companies, and academic institutions) of cities and regions. In particular, municipalities with a population of about 100,000 that have citizens, authorities, companies, and academic institutions as promotors of innovation and that can efficiently develop and operate the information infrastructure necessary for civil services, and especially those that can be considered as Glocal Hubs6 for their high productivity, should take the lead to realize regional digital governments. The potential of local governments to realize digital government can be understood from the results of NRI's survey, which indicate that municipalities are the most reliable users of personal information.
This time, NRI will be working with Tsuruoka City, which has the potential of being a glocal hub, on a new initiative of regional revitalization in the digital era to support activities related to digitalization and regional revitalization. We will continue to support the realization of national and regional digital governments from our own perspectives and knowledge, including the announcement of "Digital Potential City Ranking (tentative name)" for cities throughout Japan and support for the digitalization of glocal hubs.

Q. When you provide your personal information, do you feel that it is being used effectively? 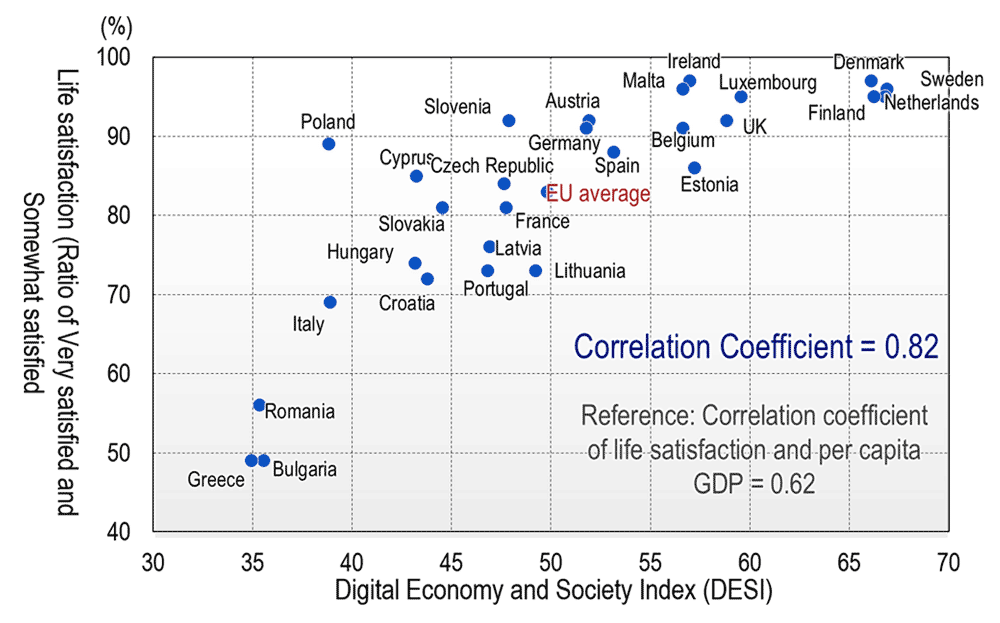