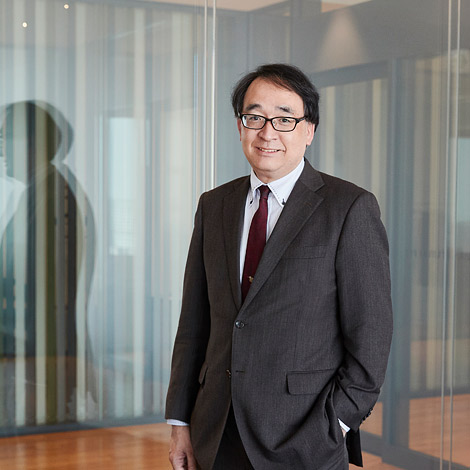 Takahide Kiuchi started his career as an economist in 1987, as he joined Nomura Research Institute. His first assignment was research and forecast of Japanese economy. In 1990, he joined Nomura Research Institute Deutschland as an economist of German and European economy. In 1996, he started covering US economy in New York Office. He transferred to Nomura Securities in 2004, and four years later, he was assigned to Head of Economic Research Department and Chief Economist in 2007. He was in charge of Japanese Economy in Global Research Team. In 2012, He was nominated by Cabinet and approved by Diet as Member of the Policy Board, the committee of the highest decision making in Bank of Japan. He implemented decisions on the Bank’s important policies and operations including monetary policy for five years.

2012
Joined Bank of Japan as Member of the Policy Board

About NRI Financial IT Department