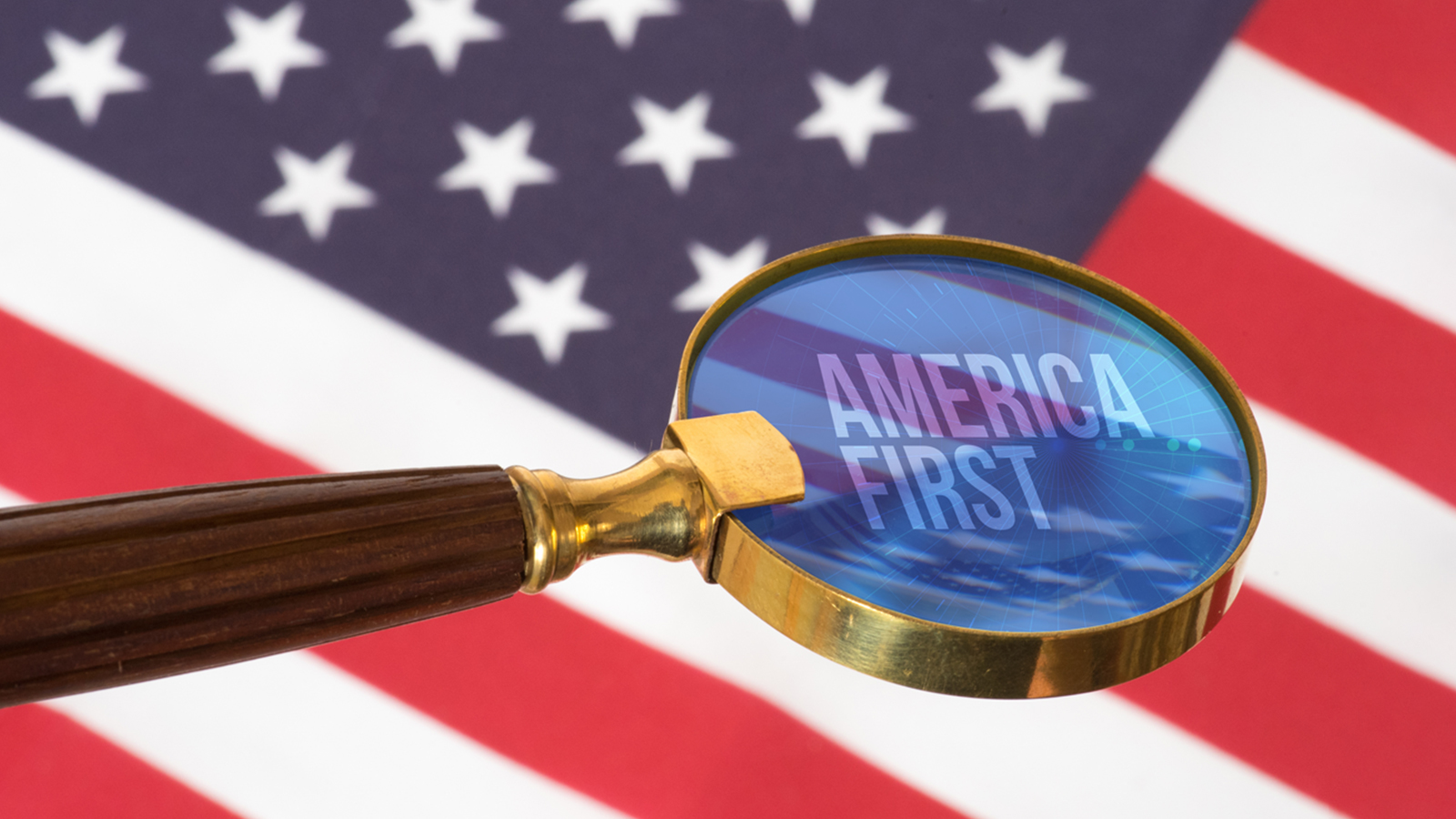 The Trans-Pacific Partnership (TPP) Agreement is expected to come into effect this year. While the US government’s trade protectionism is not expected to change even though it led to the congressional gridlock post the mid-term elections, TPP is expected to play the role of a fortress in protecting the world's free trade regime.

TPP comes into effect this year

The TPP Agreement came into effect on December 30 and is expected to give birth to a huge free trade zone in the Asia-Pacific region. Six of the eleven participating countries are expected to enforce the TPP 60 days after the domestic procedures have been completed. Following Mexico, Japan, Singapore, New Zealand and Canada, Australia completed the domestic approval process at the end of October and is expected to enforce the TPP within the year. The remaining five countries (Vietnam, Peru, Chile, Brunei and Malaysia) are currently going through the domestic procedures.
The eleven participating countries have a combined population of 500 million and a combined GDP of \11.38 trillion, creating a large trade zone of approximately 13% of the world’s total GDP. An increase in the number of TPP member countries is likely to be a big focus going forward. Thailand is preparing for participation in the TPP in 2019, and the UK is also considering entering negotiations for participation after its withdrawal from the European Union in March 2019.

TPP was expected to play a key role in strengthening world’s free trade until the Trump administration decided to withdraw from the TPP negotiations in the beginning of 2017. However, with the US resorting to protectionist measures for its trade policy and focusing on bilateral negotiations, the expected role of the TPP is also changing. The World Trade Organization (WTO) was strongly expected to succeed the General Agreement on Tariffs and Trade (GATT) and promote multilateral cooperation for supporting trade. However, there is no agreement in sight even after more than ten years of the 2006 deadline for the Doha round (multilateral negotiations), which was originally launched in 2001.
However, trade liberalization has continued across the globe even while the Doha round negotiations are stuck. This has been enabled by frameworks such as bilateral Free Trade Agreements (FTA) and regional trade agreements. The basic principle of the multilateral framework of the Doha round was that the member states were bound by an agreement with the same conditions. As a result, the member countries became increasingly cautious about the negotiations.

On the other hand, in case of a bilateral or regional agreement, it is easier for the countries to come to an agreement. It is better for at least some form of trade liberalization to progress under the bilateral or regional framework, instead of sticking to multilateral framework and there being no agreement at all. Regional integration has therefore been accepted or endorsed as the so-called second best policy. TPP was regarded to be at the forefront of regional integration both in terms of size and content, and was expected to become a model for future regional integration. However, such expectations shattered with the withdrawal of the US from the TPP.
With the Trump administration deciding to withdraw from the TPP and strengthening trade protection measures such as the imposition of successive sanctions on China, there is a risk that free trade might decline further with the move from regional trade integration to bilateral negotiations, which can go against the conventional flow. Earlier, the Republicans (ruling party) lost their majority in the house after the midterm elections, leading to a congressional gridlock. As a result, the Trump administration may be forced to make some changes in the course of domestic policies, such as the fiscal policy. However, with the president’s strong authority over the trade policy, a change in the government’s stance on trade protectionism is not likely.
With Japan taking the initiative of expanding the TPP further, it is expected that the world's free trade regime will move to the multilateral framework once again. The TPP is expected to act as the last line of defense in protecting the world's free trade regime.