HOME NRI JOURNAL Takahide Kiuchi's View - Insight into World Economic Trends :
Why the Japanese are Apprehensive about the Yen’s Appreciation 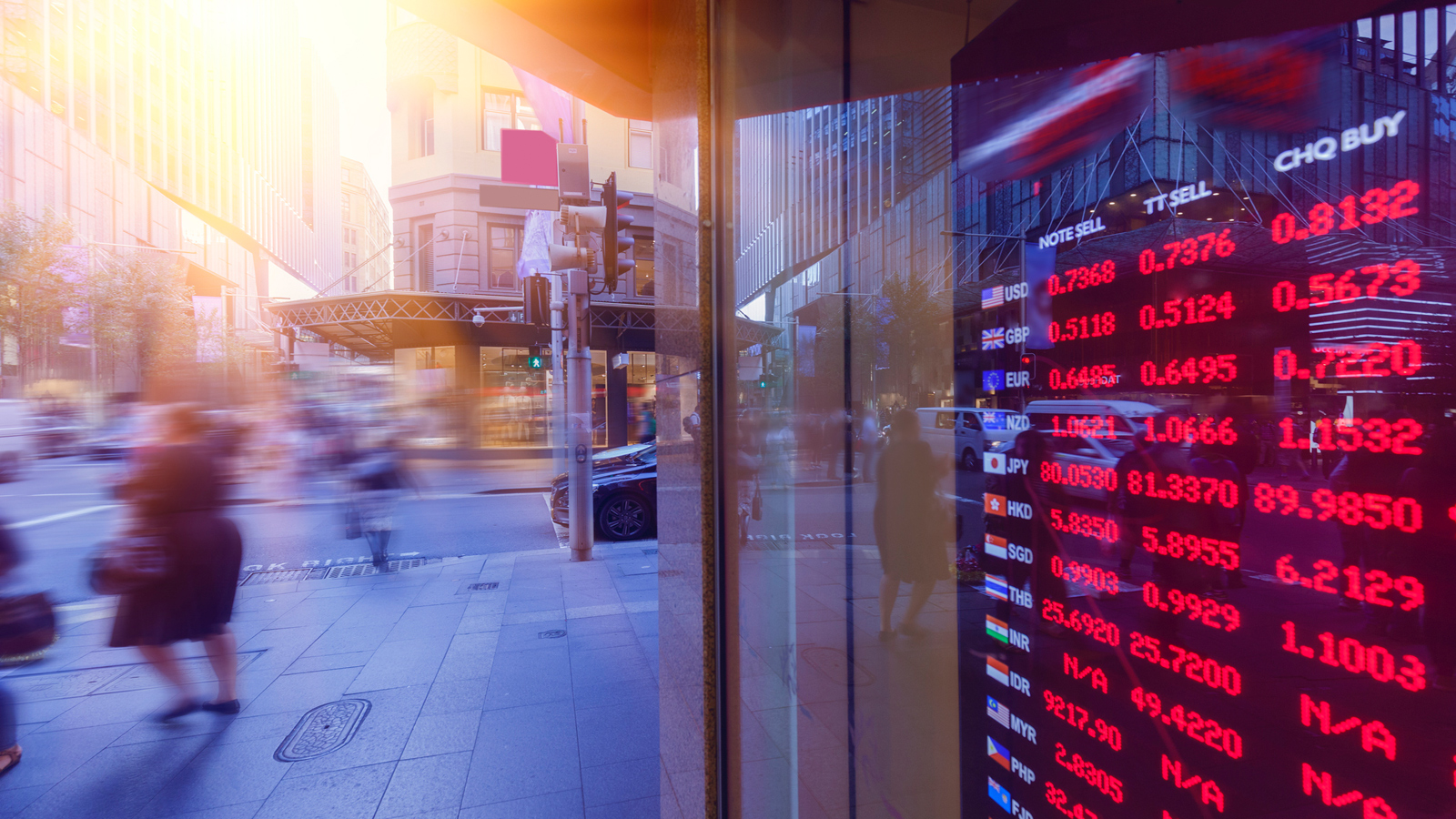 Takahide Kiuchi's View - Insight into World Economic Trends :
Why the Japanese are Apprehensive about the Yen’s Appreciation

The Bank of Japan is cautious about the yen's appreciation in the foreign exchange market. If the yen approaches the rate of 100 yen/US dollar, additional monetary easing may be implemented as a countermeasure. Underlying this trend is the fear of the yen’s appreciation that has been long ingrained among the Japanese people.

The real effective exchange rate index roughly indicates the global competitiveness of Japanese corporations. It presents the value of the yen adjusted for the inflationary disparities vis-à-vis trading partners. This index shows that the yen has depreciated significantly and is currently 30% lower than its average value since the introduction of the floating exchange rate system in 1973. The yen’s depreciation level is lower than the expected nominal yen-dollar exchange rate because Japan's inflation rate is lower than that of the United States.
The fact that the yen is fairly undervalued in terms of the real effective exchange rate means that there is a high risk that it could easily appreciate in the future due to various factors. One such factor is the further deterioration of the global economy. When the global economy deteriorates, domestic financial institutions take risk avoidance measures to reduce risk to their financial assets. In such a situation, foreign currency assets that are subject to foreign exchange risk are disposed of and converted into yen-denominated assets, so the yen is more likely to appreciate.
Another factor is the Trump administration's weak-dollar policy. The Trump administration believes that Japan and other countries are unfairly weakening their currencies through monetary easing and other measures, which reduces the global competitiveness of US companies, leading to an enormous trade deficit in the United States. Therefore, the Trump administration is putting pressure on the Federal Reserve Board (FRB) to promote monetary easing and reduce the value of the dollar. However, if it doesn't work, there is a possibility of currency intervention to sell the dollar in the foreign exchange market. This is expected to cause a considerable appreciation of the yen against the US dollar, at least temporarily.

Japanese people are strongly aware of the 100 yen/dollar rate

Even if the yen appreciates against the US dollar due to these factors, there is still a long way to go before Japanese firms' international competitiveness reduces, considering the level of the yen’s real effective exchange rate. However, the public usually looks at the nominal yen-dollar exchange rate rather than the real effective exchange rate. Therefore, if the yen approaches or exceeds the so-called psychological milestone of 100 yen/US dollar, I believe that the appreciation will seriously impact the Japanese economy.
The yen's appreciation has been beneficial to people's lives through a decline in the prices of imported food and energy-related products. In the past, however, people have tended to focus only on the negative aspects of appreciation. This is because there is a strong belief that it will hurt the activities of exporting companies, thereby adversely affecting the economy as a whole.
One of the reasons people have come to think this way is due to Japan's major stock indices. Such indices include many stocks of major exporting companies, so if the yen appreciates, it causes a temporary downturn in the performance of exporters, which in turn tends to cause a decline in stock prices. In reality, however, many small-scale companies that depend largely on domestic demand are not included in this category, and they are likely to benefit from the appreciation.
It can be said that the major stock indices, which many people focus on, are not accurate reflections of the overall condition of Japanese companies.